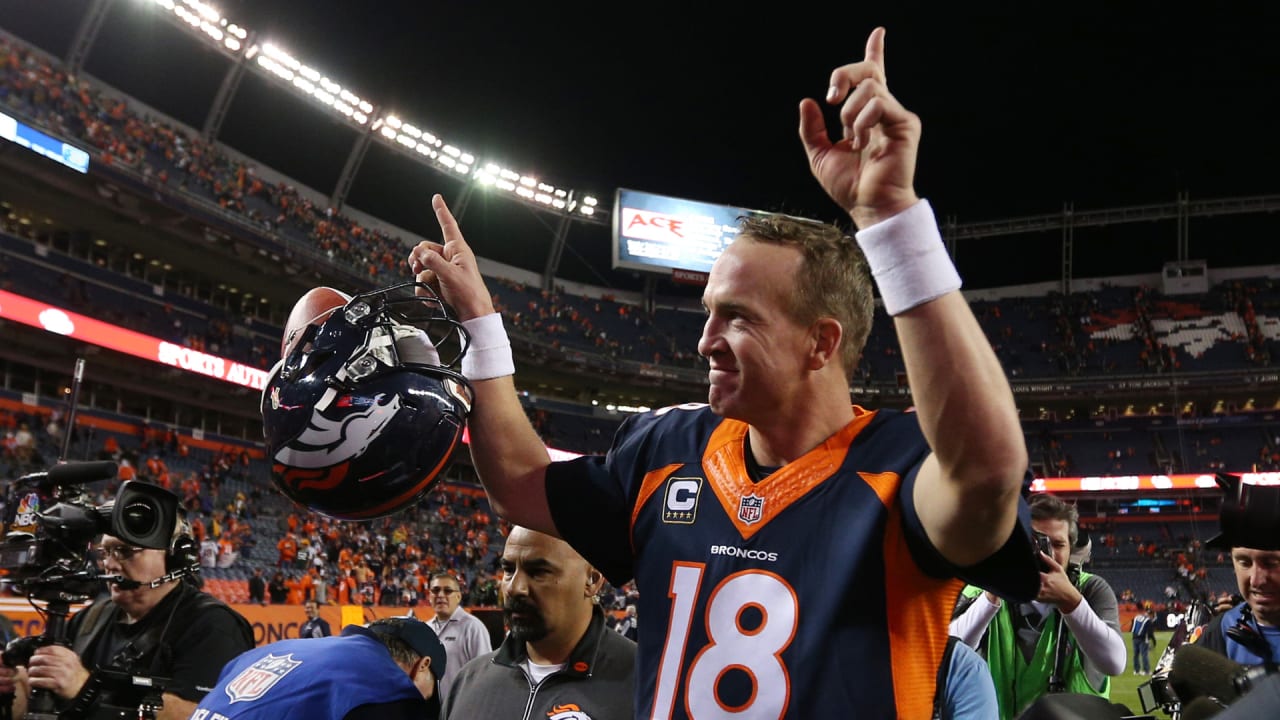 In addition to Lynch, the list also includes three other Ring of Famers — Rod Smith, Nalen and Elam.

A three-time Pro Bowler and two-time Super Bowl champion, Smith became the Broncos’ all-time leading receiver after joining the team as an undrafted free agent in 1995. He rose in the ranks and became a 10-year starter before finishing his career as the team’s all-time receiving leader.

Nalen, a 14-year veteran who spent his entire career in Denver, was one of the best offensive linemen in team history. He was a key piece of the dominant offensive line that paved the way for Hall of Famer Terrell Davis on the Broncos’ runs to Super Bowls XXXII and XXXIII, and he made five Pro Bowls and was twice selected a two-time first-team All-Pro.

Elam spent 15 years with the Broncos and is the franchise’s all-time points leader. The three-time Pro Bowler also holds the team’s record for field goals. The reliable placekicker made 24 game-winning or game-saving field goals for the Broncos and was an invaluable member of its back-to-back Super Bowl championship teams.

Neil Smith, the fourth Super Bowl XXXII and XXXIII champion on this list, made one Pro Bowl with the Broncos after a lengthy stint with the Chiefs, but he was a significant addition to Denver’s defense in the late 1990s. He totaled 104.5 career sacks in 191 games over 13 seasons.

Milburn, who was selected as a member of the Broncos Top 100 Team in 2019, was a star return specialist for nine seasons. He began his career with the Broncos in 1993 and played three seasons, earning one Pro Bowl selection in Denver.

Perry was a six-time Pro Bowler during his career, including once with the Broncos in 1996. He spent two-and-a-half seasons with Denver, starting 37 games; in his career, he totaled 61 sacks and 13 forced fumbles.

Welker, like Rod Smith, was an undrafted receiver who rose in the ranks to become one of the league’s best wideouts. A tough, speedy player always willing to take on contact over the middle, Welker earned five Pro Bowl selections and two first-team All-Pro nods during his 12-year career. With the Broncos, Welker helped Denver’s offense set new NFL records.

Rice, a three-time Pro Bowler and a 2002 first-team All-Pro, finished his career in Denver in 2007, when he played six games for the Broncos.