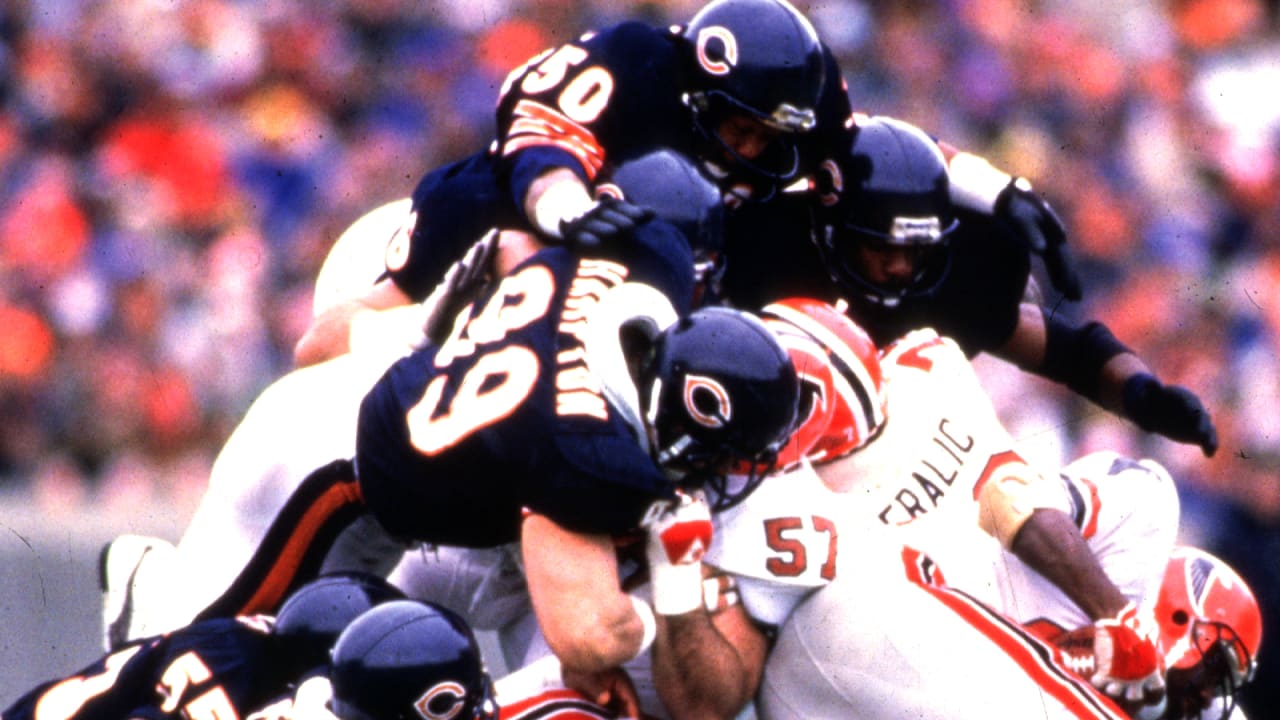 The famed 1985 Bears have been named the second greatest team in NFL history on NFL.com’s list of the top teams of all time.

The only team ranked ahead of the Super Bowl XX champions is the 1972 Dolphins, the only undefeated Super Bowl winner in NFL history.

Fueled by arguably the greatest defense and running back in league history, the 1985 Bears dominated on both sides of the ball. They went 15-1, became the first NFL team to record back-to-back shutouts in the playoffs and then registered the most lopsided win in Super Bowl, pummeling the Patriots 46-10.

Several other Bears teams made the NFL.com list. The 1941 team is ranked 49th. That squad beat the Packers 33-14 in the league’s first divisional playoff game before hammering the Giants 37-9 to win its second straight league championship.

The 1942 Bears are 59th. That team outscored its opponents 376-84 during a perfect 11-0 regular season before losing to the Redskins 14-6 in the NFL Championship Game.

The 1963 Bears are 61st. That team, led by Hall of Fame tight end Mike Ditka and a suffocating defense, defeated the Giants 14-10 in the NFL title game at frigid Wrigley Field.