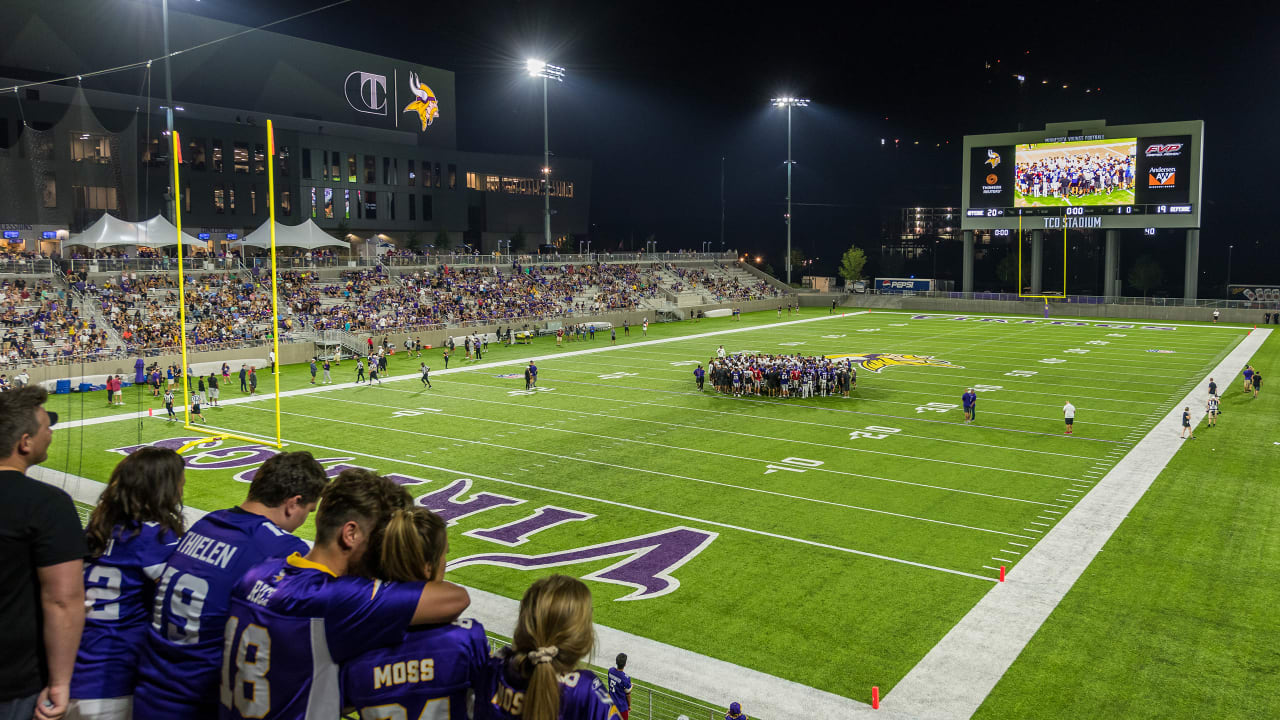 The closure is in response to the ongoing COVID-19 pandemic and will halt a time-honored tradition of public training camp practices since the team’s inaugural 1961 season.

The Vikings held their first five training camps in Bemidji (1961-65) before making Mankato the team’s “summer home” from 1966 through 2017, a historic run of 52 seasons.

Training camp shifted to Twin Cities Orthopedics Performance Center in 2018 after the new Vikings headquarters opened that March. TCO Performance Center and TCO Stadium have proven to offer multiple family friendly options in the first two years of hosting training camp. Those activities are expected to resume in 2021.

The Vikings are continuing to work with league and government officials.