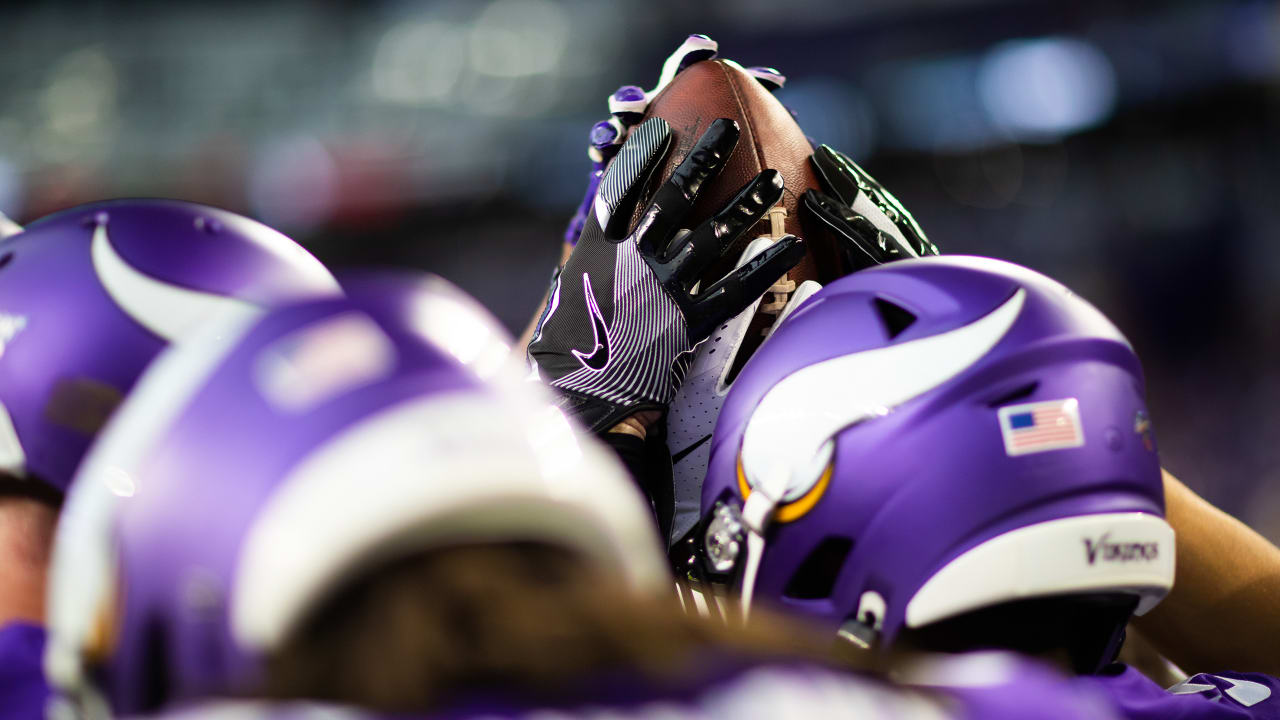 “Dalvin’s a great player, I don’t have to tell you guys that. He’s a great person, also,” Kubiak said. “I’ve been around Dalvin one year, and I knew a lot about him as a player when he came out. Obviously, he’s stepped to the plate and played very well.

“When it comes to contracts, I’m not a negotiator. That’s between Rick and Dalvin, but it’s part of the business. We all understand that,” Kubiak added. “Those guys will do their jobs, and we have to stay focused on our jobs as a football team going forward. We support Dalvin … Rick and he will go about their business … but we’ve got to get ready to play this season, so we’ll stay focused on that.”

5. Commitment to running to continue | By Craig Peters

Some have bandied about the importance of a running back and committing high percentages of a team’s salary cap to one player at the position.

Players can provide exceptional juice at the position, but late picks have shown they can produce — sometimes surpass — production of players who were drafted earlier. Kubiak’s career will always be linked to success in the ground game. He was asked about the value of the position and quipped, “You’re probably talking to the wrong guy there. I love running backs.”

One thing is for certain, the Vikings appear ready to continue their commitment to the running game that helped Minnesota improve its rushing yardage from 1,493 yards in 2018 (30th in the NFL) to 2,133 a season ago (sixth in the NFL).

“I’ve had some really good [running backs] in my day, and I’ve got a couple world championship rings because of one I’m thinking of in my head right now (Denver’s Terrell Davis, a 2017 Pro Football Hall of Famer who was drafted in the sixth round in 1995),” Kubiak said. “We believe in running the football, and obviously Dalvin did a hell of a job doing that last year, along with [Alexander Mattison] and Ameer [Abdullah], and [Mike] Boone came in and helped us out. I believe that’s a big part of the game. You need everybody to win, but you guys know how much I think of a good back.”

Kubiak was asked if his system brings out the best in any running back, and he pointed to the attitude of the team playing a role.

“Anything you do in football, if you’re committed to something then you’ve probably got a pretty good chance of being successful at it,” Kubiak said. “We really start our classroom offensively, we walk into the room and tell our guys, ‘We’re committed to running the football and being a physical team.’ I work for a head coach that talks that same way.”

Each offseason, there’s a player on each side of the ball who is seemingly ready to take the next jump in his NFL career.

Offensively, that buzz has been generated by Irv Smith, Jr., a second-round pick in 2019 who played in all 16 games as a rookie.

Smith hauled in 36 catches for 311 yards and two scores, and he seemed to get better and better as the season went along. Both of his touchdowns came over the final six games of the season, when his snap counts rose.