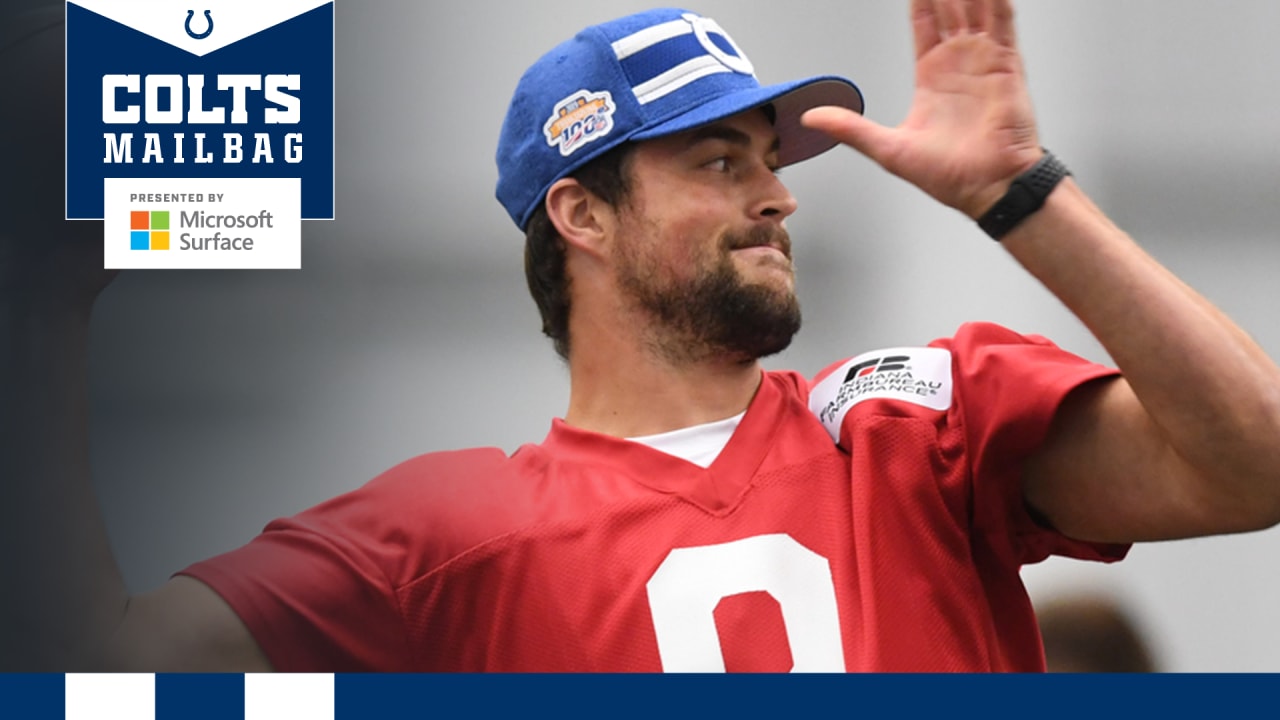 JJ Stankevitz: That’s *Stank* not *stink* to you, Evan.

Anyways, let me start with the storylines before I get to a bold prediction. The defining storyline for 2021 looks to be how Carson Wentz plays, and I want to go back to something owner/CEO Jim Irsay said this spring shortly after the trade with the Eagles was executed:

“Anyone you talk to about Carson will tell you that this is a special guy, especially gifted with leadership, especially gifted with wanting to be that guy on the field who is your leader and making a difference and off the field. This is someone who is extremely motivated to come in and more motivated than ever. Let me emphasize that – more motivated than ever. He knows this is a tremendous opportunity for him to be here. He wanted so much to be reunited with Frank Reich, and this opportunity he knows is a blessing. I think he is going to take it and run with it and our community will really come to love him.”

Nothing we’ve heard or seen from Wentz’s coaches or teammates in the last four months has run counter to what Irsay said back in March. Now we get to see how Wentz performs during the 19 training camp practices open to the public at Grand Park.

“He’s been excited and he can’t wait to get out here in front of the fans,” wide receiver T.Y. Hilton said Tuesday.

One story to pay attention to at training camp beyond the quarterback position? General manager Chris Ballard mentioned it on Monday, but there’s setting up to be some really fun competition at wide receiver up in Westfield – “More than I think people realize,” Ballard said.

Parris Campbell flashed during OTAs and is one to watch over the next few weeks. Ashton Dulin has been a core special teamer the last few years and has made a few plays on offense; De’Michael Harris, who played in seven games in 2020, shouldn’t be counted out either. Dezmon Patmon and Mike Strachan, late-round picks in 2020 and 2021, respectively, have the size and length to bring a different dimension to this competition. J.J. Nelson topped 500 yards twice with the Arizona Cardinals. And Tarik Black and Tyler Vaughns have intriguing upside as undrafted free agents.

And as for bold predictions, I said this on the Colts Official Podcast last week, so I’ll write it here: Michael Pittman Jr. is poised for a breakout season, and I think he breaks out in a big way in 2021.