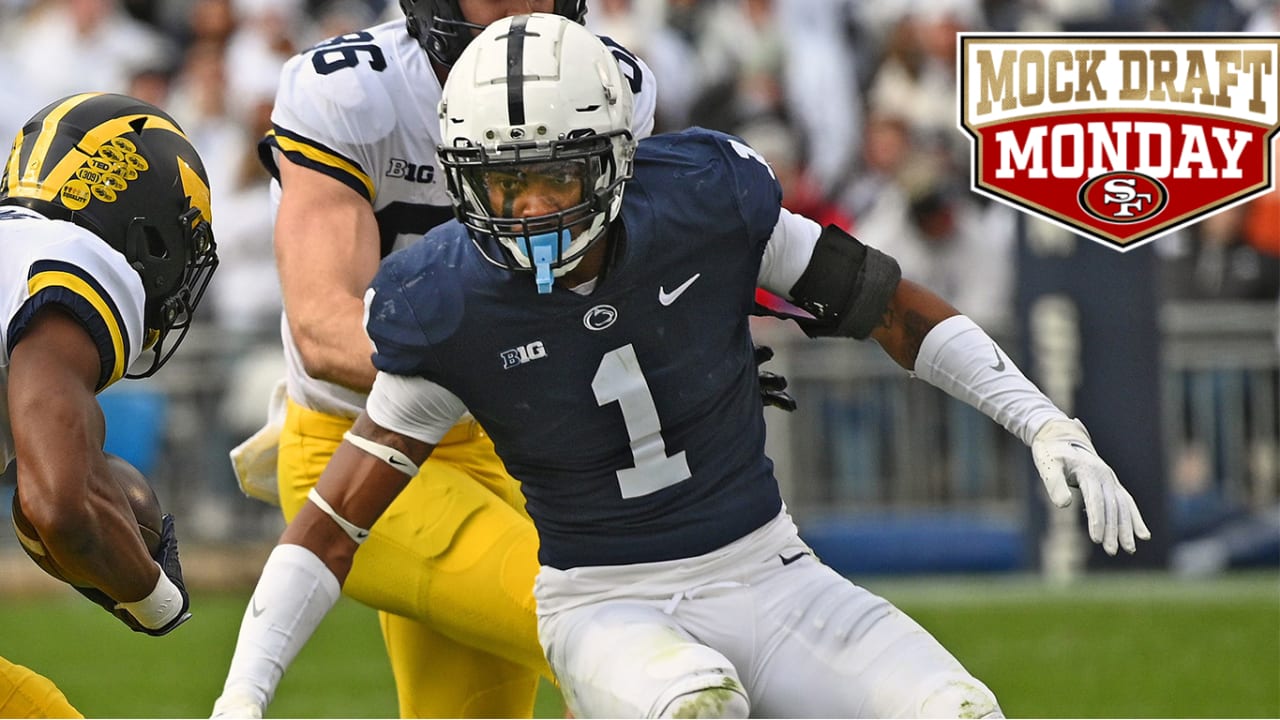 The same could go for the San Francisco 49ers as the team will likely continue to tinker its roster over the course of the next several weeks leading up to the NFL Draft. With that being said, needs will always change as teams find ways to fill voids through free agency and trades.

As it stands, San Francisco isn’t set to pick until late in the second round following last year’s trade with the Miami Dolphins to acquire the No. 3 overall pick. But with that being said, analysts have still continued to make attempts at projecting what teams might do well into the second, and in some cases, third round of the NFL Draft.

In the first (and very limited) installment of Mock Draft Monday, here’s what a few daring analysts project the 49ers doing with their first pick in the draft at 61st-overall (second round).

“The 49ers should overlook Jones’ size and see his potential as a Tyrann Mathieu-like active playmaker that’s needed for their secondary.”

“Pitre really impressed me at the Senior Bowl, and he was one of the biggest risers from the event. He primarily played the STAR position in Dave Aranda’s defense at Baylor, but he has a better skill set than playing only close to the line of scrimmage. Pitre is a smooth operator in coverage with some range. With Jaquiski Tartt hitting free agency, the 49ers could try to get younger in their secondary.”

“Rhyan is an excellent athlete for the position and the type of player a team can work with to find his natural spot on the line. The team needs to add pieces and get younger on the offensive line, and while an immediate need is unclear, Rhyan is the type to grow and upgrade a position as the need arises.”

An even more daring draft analyst, Reuter went into the third round to make projected selections for San Francisco: