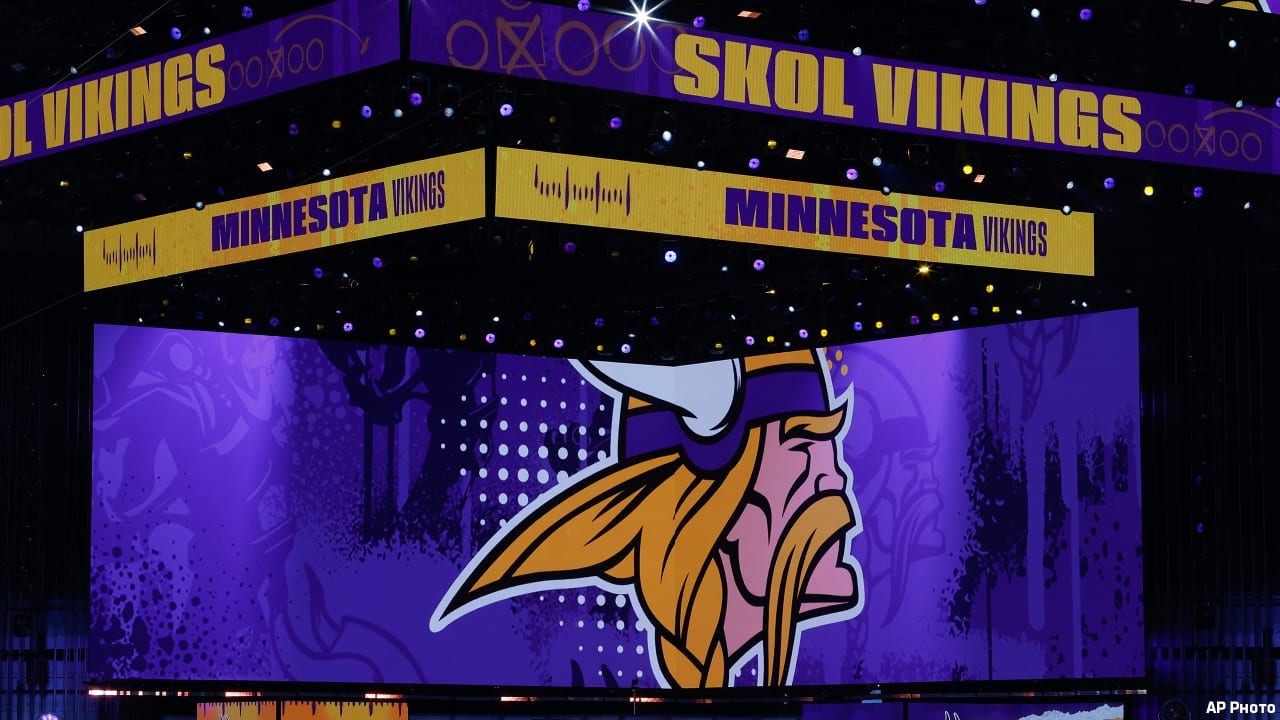 Minnesota finished 8-9 for the 2021 season and in second place in the NFC North.

The Vikings have picked No. 12 overall in the draft twice before, selecting offensive players both times.

Minnesota selected quarterback Christian Ponder in 2011, and tabbed running back (and Vikings Ring of Honor member) Chuck Foreman back in 1973.

The Vikings held the 14th overall pick in the 2021 NFL Draft, but eventually traded it to the Jets for the 23rd overall pick, plus a pair of third-round selections.

If the Vikings are awarded any compensatory picks for the 2022 NFL Draft, they will be announced at a later date.