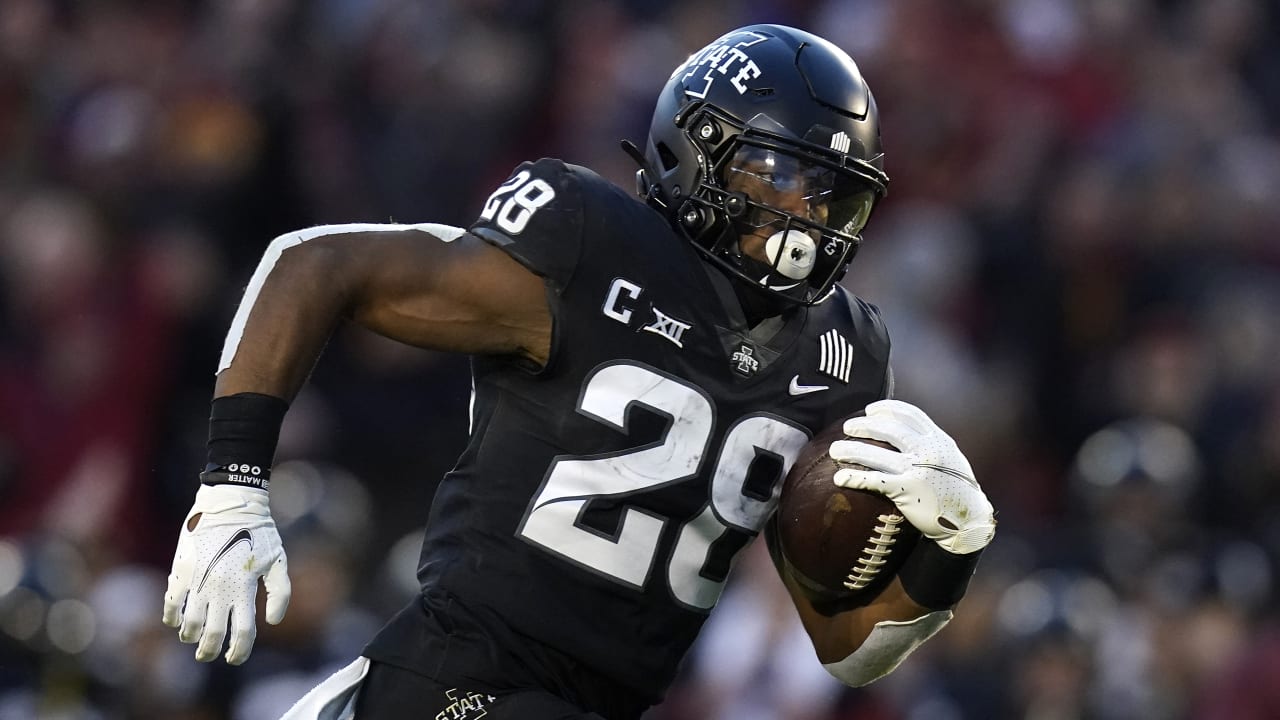 Passing offenses have become more efficient, but Bercich said balance will be important because of the cascade it can have on quarterback Kirk Cousins and others.

“One of the big keys to all of this is the fact that Cousins is better when he can bootleg and play-action and be on the move and do those things, and the more the running game is a threat,” Bercich said. “Is the running game a threat when you can move the chains and do those things? Eh, it’s [a threat] when you get explosive in the running game. It’s when, like Adrian Peterson, and you’re like, you put up on the board, ‘What is the first thing we have to stop?’ And that was always Adrian. You stuff eight, nine guys in the box, and if they beat you passing, they deserve to win.

“You’ve got to have that aspect of your running game,” he continued. “It can’t just be efficient. It’s got to be explosive, and Dalvin can do that. That’s why I think the running game will have a much bigger part of this offense than anything we saw while watching the Rams play, but that also plays to the quarterback’s strengths, too. That necessity and wantonness to run the ball, I know with Zimmer it was a mentalilty, ‘Great defense, run the ball. You’ll never be too far out of a game.’ I think it’s going to rhyme but it’s not going to be exact. It’s going to be a situation where they’re going to want to be able to play to the strengths of the quarterback and have balance, because balance, I think makes everybody better.”