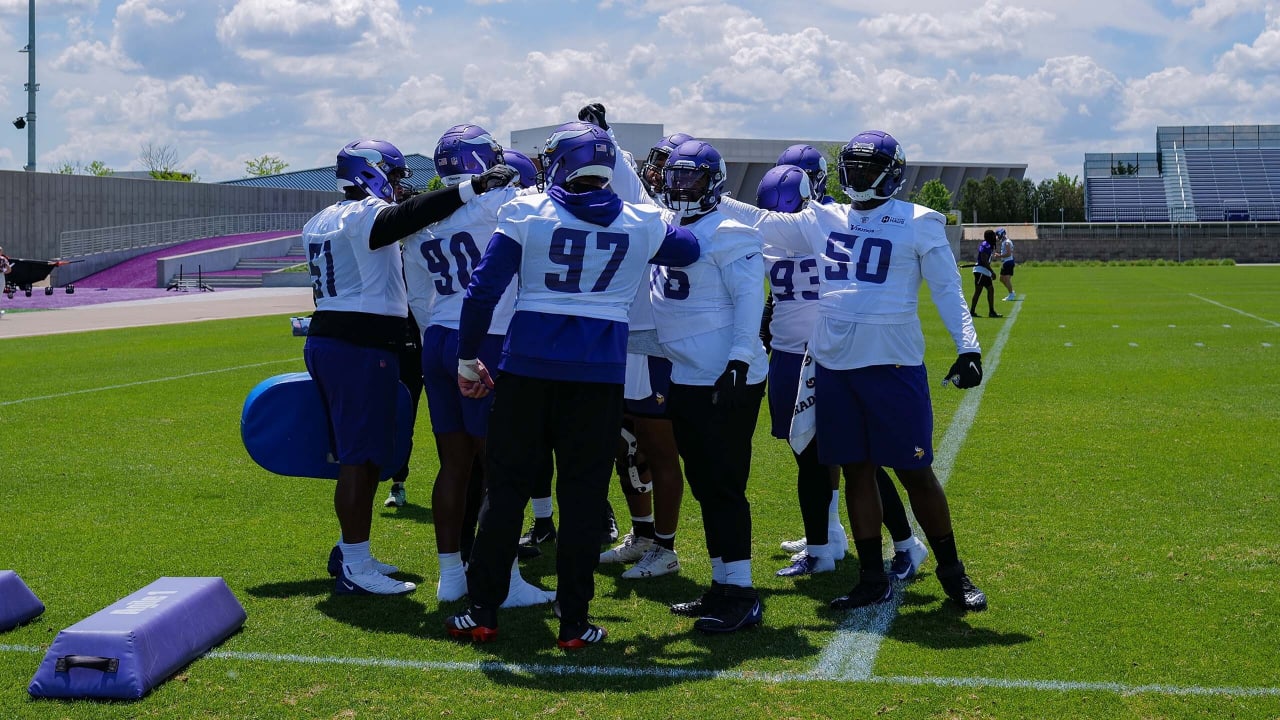 Cousins said he’ll plan to stay in touch with teammates through group texts to keep building relationships from afar and pick up where they left off with the efforts this spring.

“It’s difficult to articulate or to quantify, ‘How does time spent together at Topgolf equate to a fourth quarter win?’ But I have been around team sports just too long to believe it doesn’t,” Cousins said. “I think it matters, I think you build relationships, you build trust, you get to know guys, and it makes the day-to-day more fun because you have these relationships and you’re counting, on one another, and you want to succeed for the players around you and you want to see them have success.

“It just kind of creates an extra heartbeat, or just a greater love for the guys around you that for some strange reason helps you play football better together,” Cousins added.

McCardell, who played for five different teams from 1991-2007, knows a thing or two about team chemistry.

The 52-year-old didn’t hesitate long when asked which team during his 17-season career had the type of spark that doesn’t come along every season. McCardell quickly tabbed the 2002 Buccaneers, who went on to win Super Bowl XXXVII.

“It’s kind of funny: I was telling the story to the guys. I knew I was coming to Tampa, and I knew we were going to win the Super Bowl in 2002,” McCardell said. “Because first off, I knew those guys. We played golf together, and when I got there, it was basically a whole team meeting for me, on a visit. I was like, ‘This is special. This is a special group of guys.’