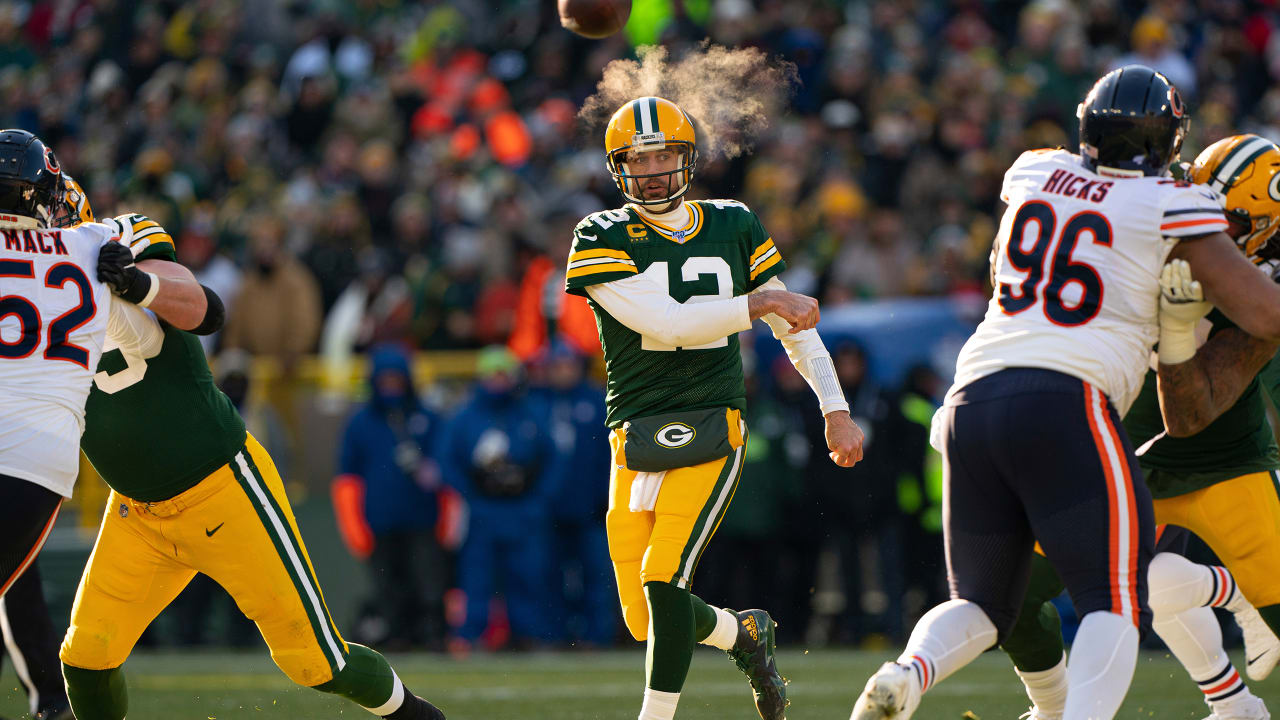 Outlook: This one is included because, barring a tie, one team will have the same record as Minnesota (6-7), which currently ranks eighth in the NFC standings and a spot out of the playoffs. The Vikings hold a head-to-head tiebreaker on the Panthers, who just fired their offensive coordinator during their bye week.

RB Cordarrelle Patterson has reached 1,000 scrimmage yards for the first time in his career. The former Viking has 518 receiving yards and 489 rushing yards. He’s caught five touchdowns and scored four more on the ground.

LB Foyesade Oluokun and Minnesota LB Eric Kendricks are the only two players in the NFL to record 15-plus tackles twice this season.

WR DJ Moore has 12 career games with 100-plus receiving yards.

LB Haason Reddick has 6.5 sacks in six home games this season and is one of four players in the NFL with 10-plus sacks in each of the past two seasons.