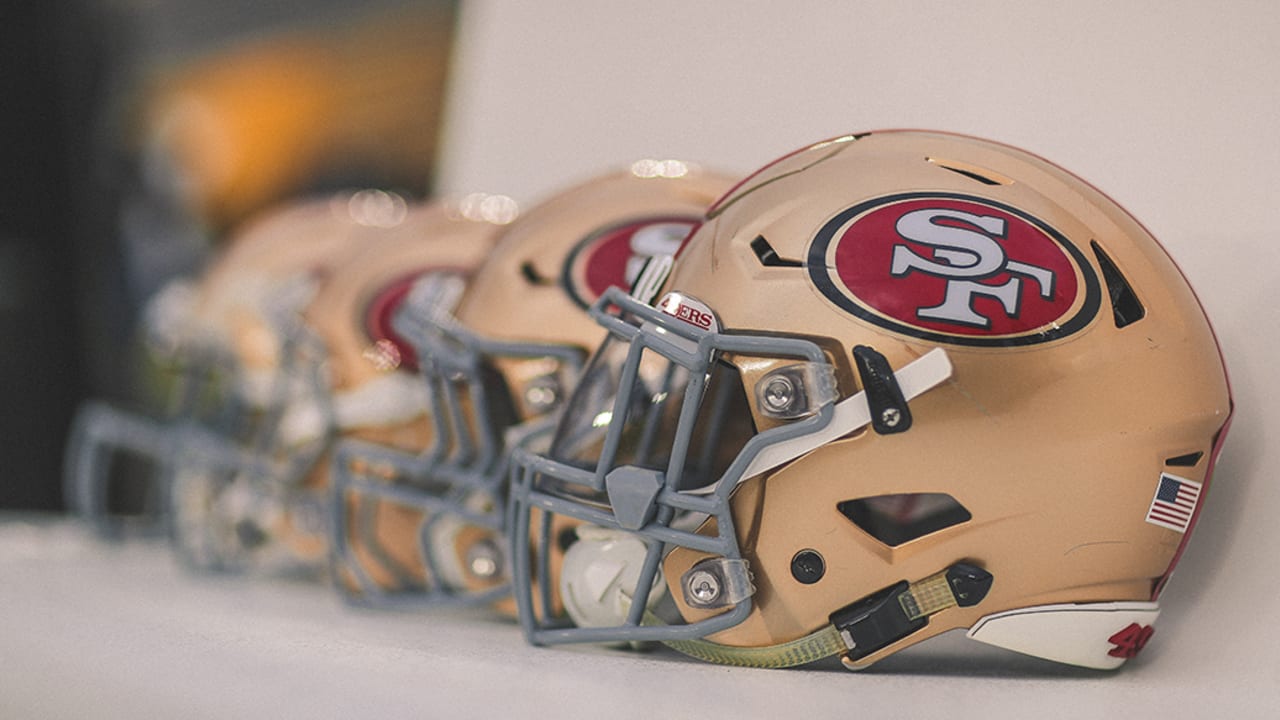 Lauderdale (6-6, 291) originally signed with the 49ers as an undrafted rookie free agent on June 9, 2017. He was waived on September 1, 2017 and later signed to the team’s practice squad on November 7, 2017, where he spent the remainder of the season. After signing a Reserve/Future contract with San Francisco on January 1, 2018, he was waived on September 1, 2018. On December 5, 2018, he was signed to the Buffalo Bills practice squad, where he spent the remainder of the season. Lauderdale signed with the Arizona Cardinals on April 8, 2019, was waived by the team on June 6 and claimed off waivers by the Jacksonville Jaguars the following day. He was waived by Jacksonville on August 12.

A 25-year-old native of Concord, NH, Lauderdale attended the University of New Hampshire where he appeared in 42 games (22 starts) along the offensive line. As a senior in 2016, he started 13 games at left tackle, where he earned Third-Team All-CAA honors.

A 25-year-old native of San Diego, CA, Robinson attended the University of Oregon where he appeared in 52 games (23 starts) in five years (2013-17) with the Ducks and registered 201 tackles, 23 passes defensed, six interceptions, four fumble recoveries and 2.0 sacks. As a senior in 2017, he started 12 games and finished with 48 tackles, five passes defensed and two fumble recoveries.

Thompson (6-0, 175) originally entered the NFL after signing with the Houston Texans as an undrafted free agent on May 16, 2017. He was waived by Houston on September 2, 2017 and signed to the team’s practice squad the following day. He was promoted to the Texans active roster on September 27, 2017 and went on to appear in 13 games and register five receptions for 84 yards in addition to six tackles on special teams. In 2018, he spent the majority of training camp with the Texans prior to being waived on August 28. He previously signed with the 49ers on August 3, 2019, and was waived on August 9.

A 25-year-old native of Gainesville, FL, Thompson attended the University of Florida, where he appeared in 41 games (three starts) and registered nine receptions for 78 yards on offense in addition to 16 kickoff returns for 355 yards on special teams.