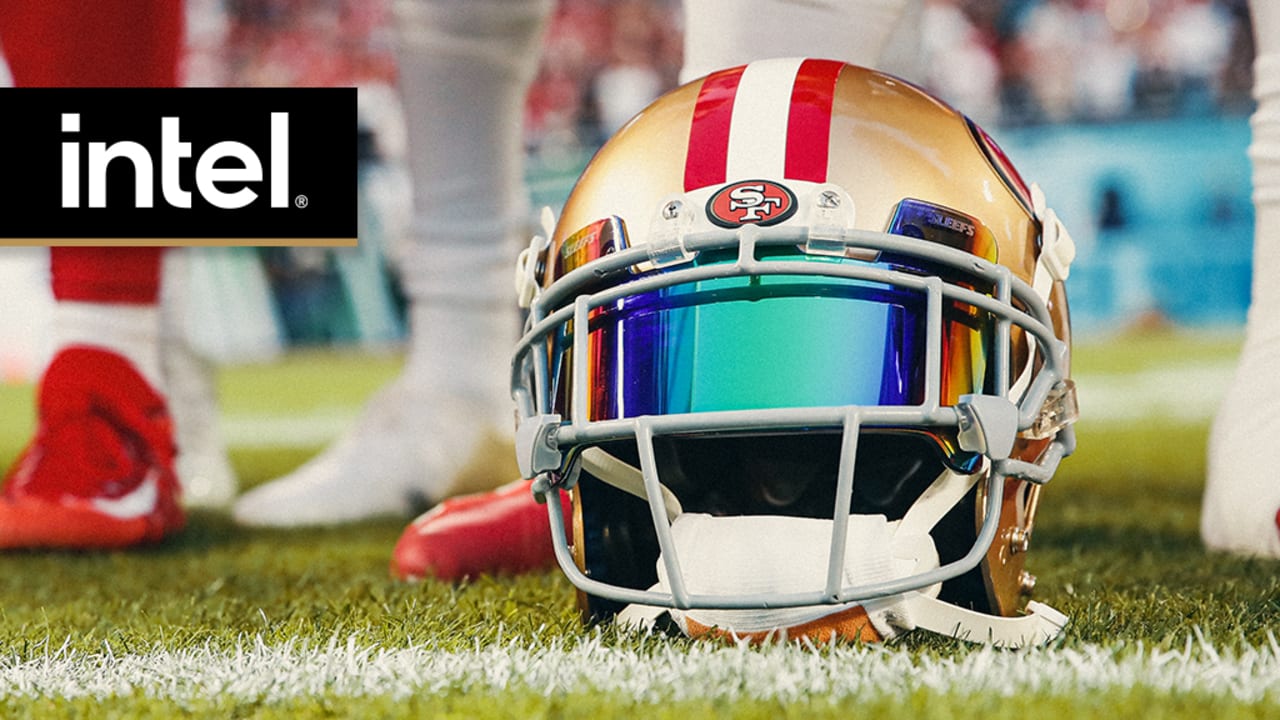 Sudfeld (6-6, 227) was originally drafted by the Washington Commanders in the sixth-round (187th overall) in the 2016 NFL Draft. After being inactive for all 16 games of his rookie season, Washington waived Sudfeld on September 2, 2017, and he was signed to the Philadelphia Eagles practice squad the following day. Sudfeld spent four seasons with Philadelphia (2017-20), where he appeared in four games and completed 25 of 37 passing attempts for 188 yards and one touchdown.

Sudfeld signed with the 49ers as a free agent on April 7, 2021. He spent the majority of the season on the team’s practice squad and was a gameday activation four times throughout the year.

49ers Players and Coaches Evaluate the Start of…