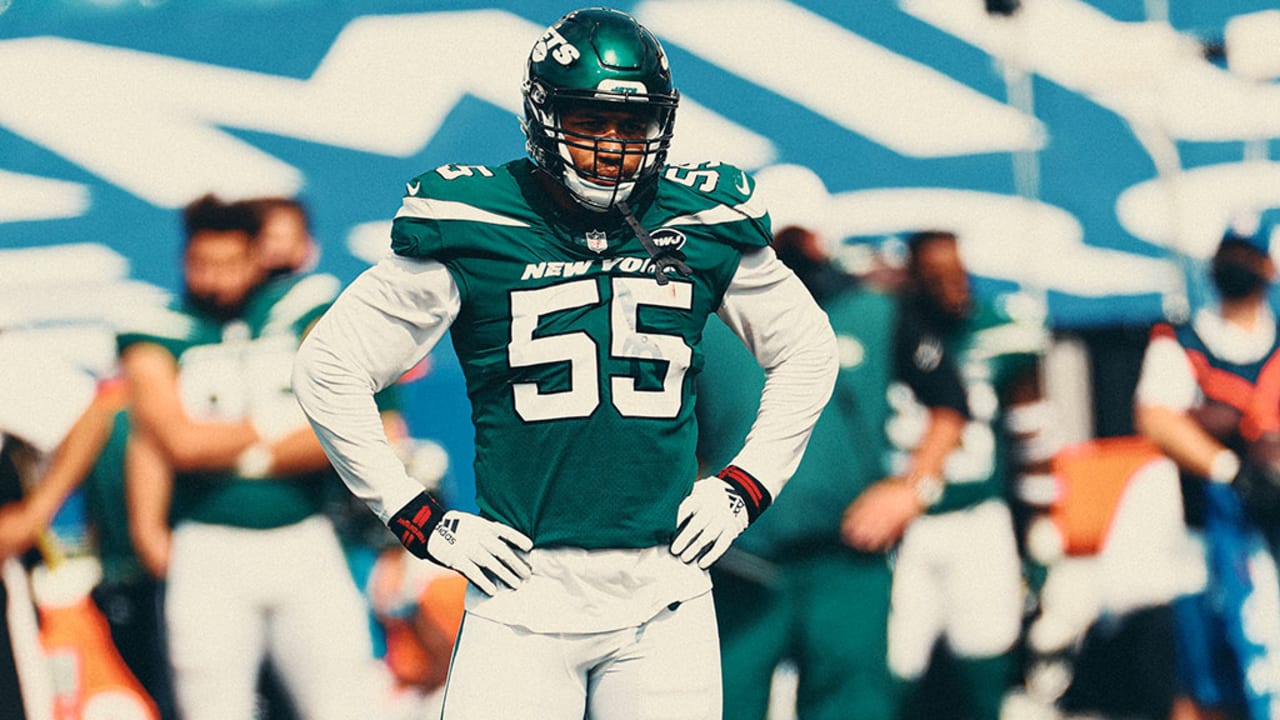 Willis was waived by the Bengals on September 10, 2019 and claimed off waivers by the Jets the following day. This season with the Jets, he appeared in two games and registered one fumble recovery.