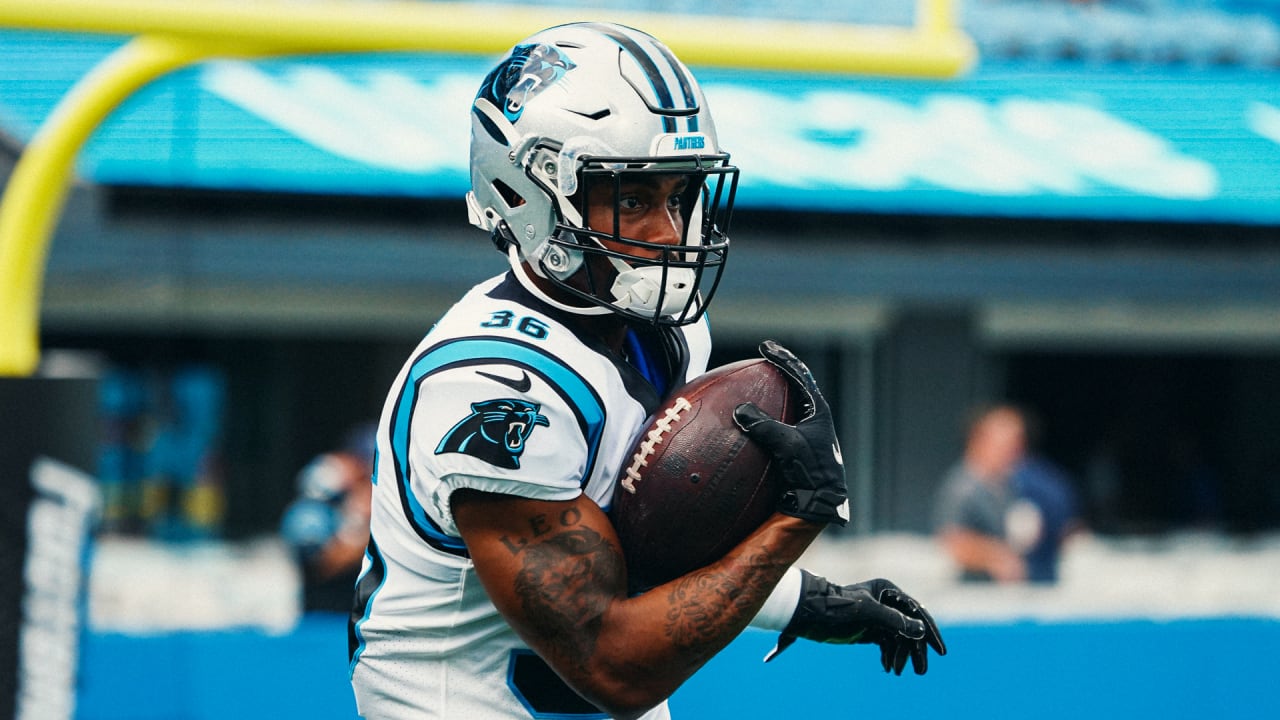 The San Francisco 49ers today announced they have claimed RB Trenton Cannon off waivers from the Baltimore Ravens.

Cannon was waived on September 14, 2021 after appearing in Baltimore’s Week 1 game at the Las Vegas Raiders and adding two rushes for five yards.

A 27-year-old native of Hampton, VA, Cannon attended Virginia State University for three years (2015-17) where he appeared in 32 games (six starts) and registered 4,035 rushing yards (7.3 average) and 44 touchdowns to go along with 48 receptions for 610 yards and seven touchdowns. He transferred to Virginia State after one season (2014) at Shephard University (WV) where he appeared in six games and recorded 216 rushing yards (4.6 average) and two touchdowns.