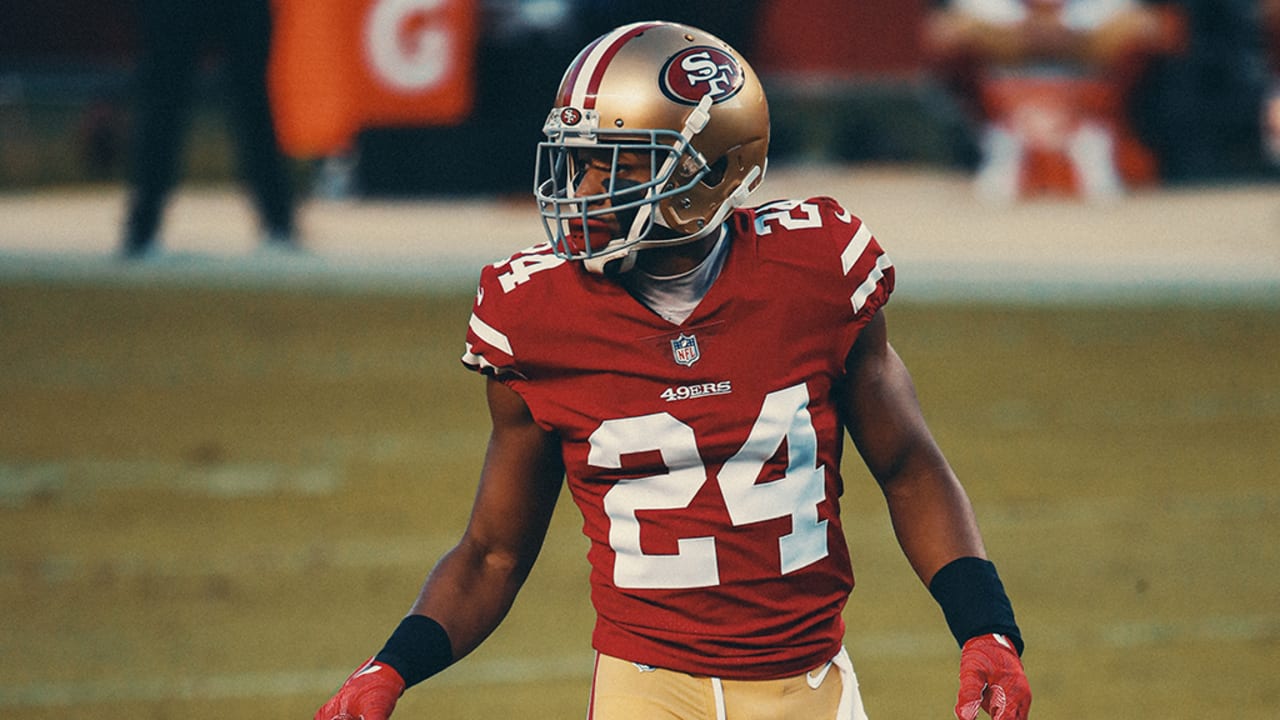 San Francisco will be short-handed defensively heading into their Week 14 matchup against the Washington Football Team. The 49ers will be without nickel corner ﻿K’Waun Williams﻿ for the fifth-straight game. Williams was a limited participant in practice this week for the first time since suffering a high-ankle sprain back in Week 8, but will remain on the sideline for at least another week.

San Francisco will also be without ﻿Emmanuel Moseley﻿ for the second-straight game as the corner continues to work through a hamstring injury. The team promoted cornerback ﻿Briean Boddy-Calhoun﻿, who was signed to the team’s practice squad last week. Boddy-Calhoun adds depth to the 49ers cornerbacks, as the veteran defensive back has experience playing in the slot with both Williams and Moseley out.

Interior defensive linemen D.J. Jones and Kevin Givens are both OUT in Week 14. Jones was ruled “day-to-day” after suffering an ankle injury last week against the Buffalo Bills. Meanwhile, Givens was granted a roster exemption for personal reasons and will also miss Sunday’s contest.