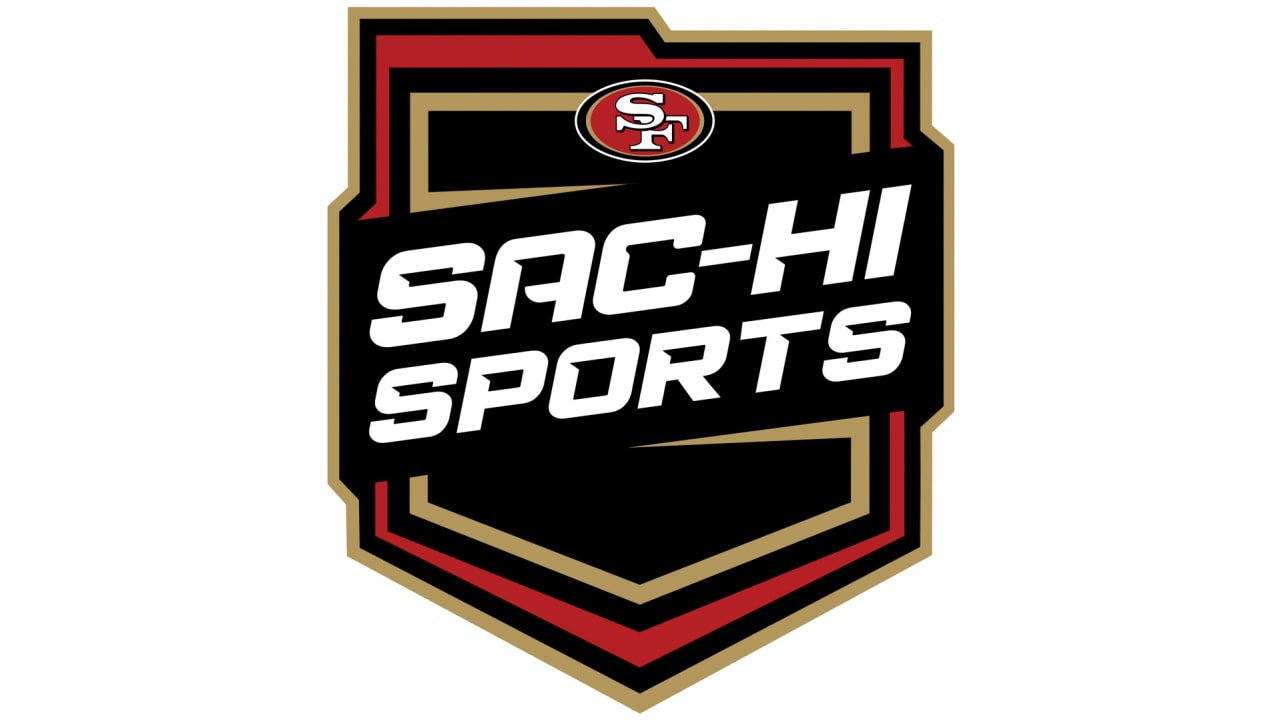 The San Francisco 49ers today announced the expansion of their Emmy Award-winning high school sports coverage to the Sacramento area with a new highlight show entitled, “49ers Sac-Hi Sports.” The new show will premiere in August 2021 to coincide with the beginning of the new high school sport year, and will cover all high schools in the greater Sacramento area, 41 weeks a year.

49ers Sac-Hi Sports will air on NBC Sports California, Sunday nights at 7pm and 11pm, directly after the original Bay Area-based highlight show, 49ers Cal-Hi Sports presented by U.S. Bank at 6pm and 10pm. By expanding to the Sacramento area, the 49ers Cal-Hi Sports enterprise now has a presence in the top two television markets in Northern California and two of the top 20 in the country.

“If there is anything we’ve learned this past year, it’s that families care passionately about high school sports, especially in the Sac-Joaquin Section which has produced star professional athletes like current 49ers stars ﻿Arik Armstead﻿ and ﻿Jason Verrett﻿,” said 49ers Cal-Hi Sports Executive Producer and Co-Anchor Robert Braunstein. “We see this passion for high school sports every day and are looking forward to expanding our coverage to the greater Sacramento area so we can highlight even more outstanding athletes.”

“Since acquiring Cal-Hi Sports four years ago, we’ve seen significant growth in viewership and interactions,” said 49ers VP of Corporate Development, Sean Kundu. “High school sports are beloved all across California, not just in the Bay Area, so we’ve had our eye on expanding to Sacramento for some time. We can’t wait to start providing the region with all-star coverage next year.”

This upcoming season will be the show’s 20th season and 5th since being acquired by the 49ers. The Emmy Award-winning Bay Area show is renowned as the #1 high school sports show in the country and has awarded $600,000 in scholarships to athletes in need throughout the region.