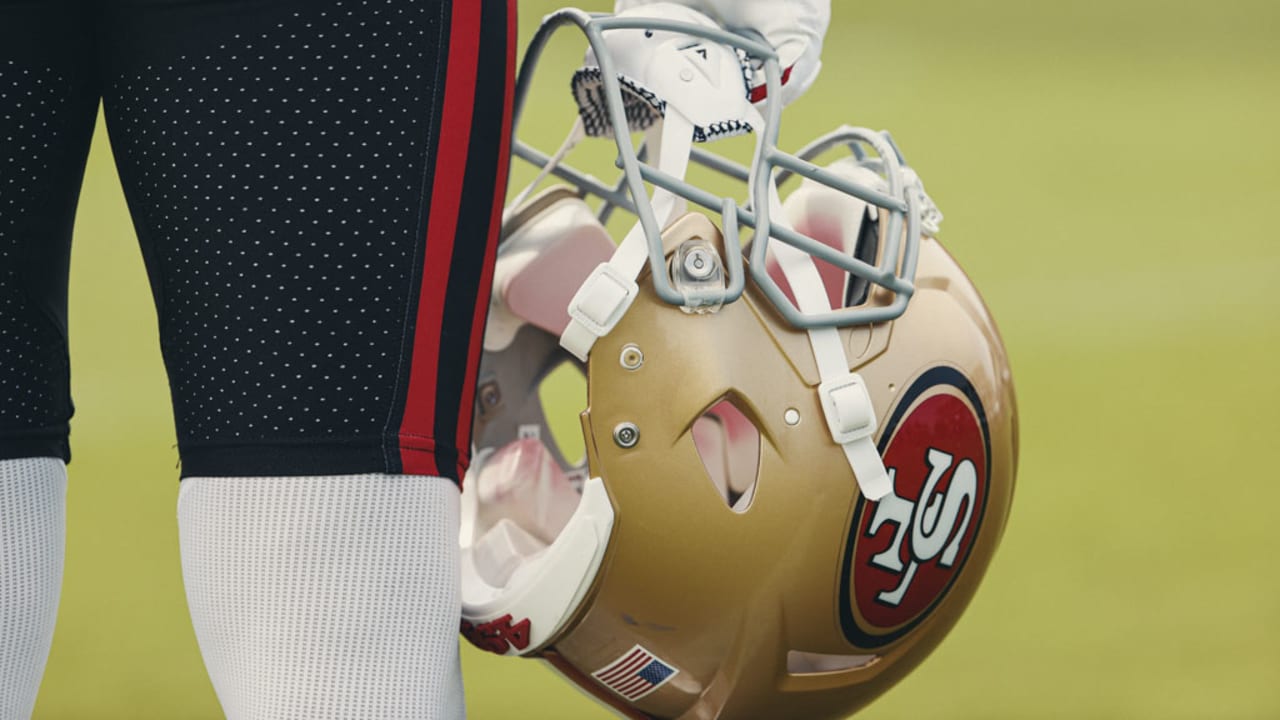 The San Francisco 49ers announced on Tuesday that they have signed WR Andy Jones to a one-year deal. The team has also waived TE Daniel Helm and released QB Josh Johnson.

A 26-year-old native of Clermont, FL, Jones attended Jacksonville University, where he appeared in 41 games (29 starts) and registered 144 receptions for 2,120 yards and 17 touchdowns. As a senior in 2015, Jones started 10 games and finished with 60 catches for 890 yards and eight touchdowns.