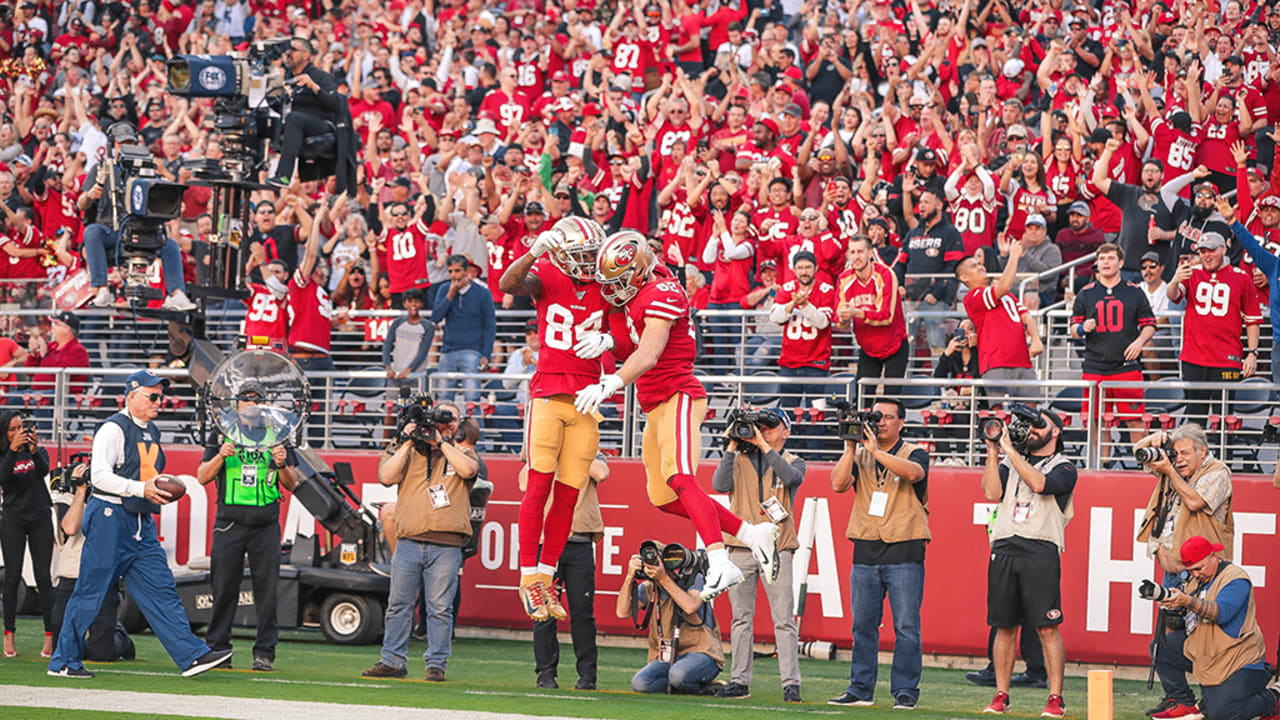 “The 49ers moving down a spot has more to do with the Ravens Week 11 domination than anything the 49ers did wrong. You don’t want to struggle against the Cardinals at home, but it happens. The 49ers got the close win when a loss would have been damaging, and that’s what matters most.”

“The 49ers came out a little gassed after playing 70 minutes of football during their first defeat Monday night, but despite all their small lapses and bigger mistakes, they fought to overcome them and knock off the Cardinals while dealing with more key injuries. Now they need to rev up for the Packers, Ravens and Saints in their next three games.”

“A week after he couldn’t close out the Seahawks, Jimmy Garoppolo overcame a seemingly costly fourth-quarter pick to piece together an eight-play, 65-yard game-winning drive in the final 2:02. Deebo Samuel put together his second strong game in a row with eight receptions for 134 yards.”

“The defense had some issues against the Cardinals, which is concerning. It has to be better as the schedule gets tougher, starting this week against the Packers”

“We just looked at the 49ers’ upcoming schedule. Gulp. Good thing they head into a brutal three-game stretch against Green Bay, Baltimore and New Orleans off a comeback win against Arizona instead of a two-game losing streak. Your must-read column off the win is from Tim Kawakami, who did the math that ‘Good Garoppolo + Reckless Garoppolo + Gutsy Garoppolo = 49ers victory.’ Get ready to hold on for a thrilling ride as these next few games come up, starting with a primetime game against the Packers next Sunday.”

“Perhaps it’s the injuries, but they’re slipping in key areas — especially as it relates to running the ball on offense and stopping it on defense.”