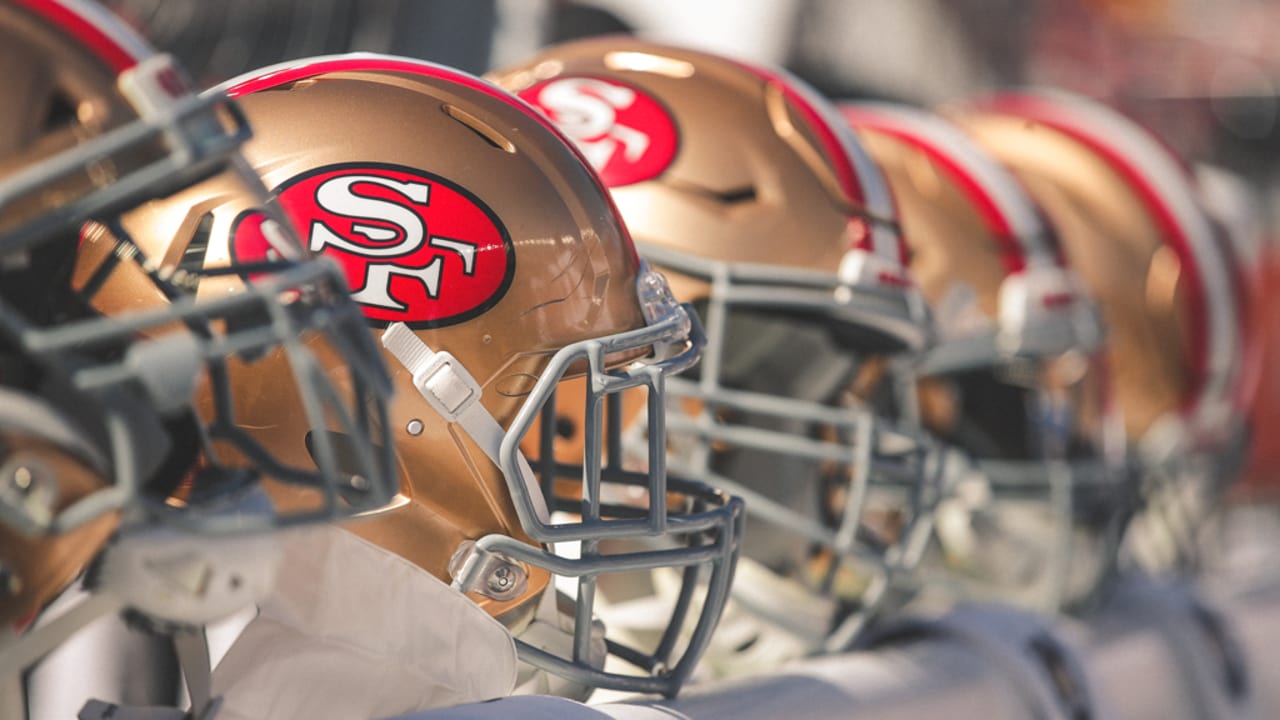 The San Francisco 49ers announced on Wednesday they have signed the following 14 free agents:

All of the players, with the exception of Edwards, Henry Jr., Kindred, Kongbo and Wester, finished the 2019 season on the team’s practice squad.

From 2017-19, Edwards spent time in the Canadian Football League with the Edmonton Eskimos (2017-18) and the BC Lions (2019) where he appeared in 53 games and registered 112 tackles, four interceptions (one returned for a touchdown), four forced fumbles and one sack.

A 27-year-old native of Southfield, MI, Edwards attended the University of Idaho for two seasons (2014-15) after transferring from Butte (Oroville, CA) College. With the Vandals, Edwards appeared in 18 games (12 starts) and registered 76 tackles, three interceptions, three passes defensed, 1.0 sack, one forced fumble and one fumble recovery.

Kindred (5-10, 210) was originally drafted by the Cleveland Browns in the fourth round (129th overall) of the 2016 NFL Draft. In three seasons with the Browns (2016-18), he appeared in 42 games (17 starts) and registered 137 tackles, 12 passes defensed, two interceptions and one forced fumble. He was waived by Cleveland on April 1, 2019 and claimed off waivers by the Indianapolis Colts the following day. He was waived by the Colts on August 19, claimed off waivers by the New York Jets on August 20 and later waived by the Jets on August 31.

A 26-year-old native of San Antonio, TX, Kindred attended Texas Christian University (2012-15), where he appeared in 50 games (30 starts) and registered 235 tackles, 23 passes defensed, eight interceptions (two returned for touchdowns), four fumble recoveries and three forced fumbles. As a senior in 2015, he earned First-Team All-Big 12 honors after starting all 13 games and finishing with 87 tackles, five passes defensed, two interceptions (one returned for a touchdown), two forced fumbles and one fumble recovery.

Kongbo (6-5, 254) joins the 49ers as an undrafted free agent out of the University of Tennessee. He spent three seasons at Tennessee (2016-18) following time at Arizona Western College (2015) and Wyoming University. With the Volunteers, he appeared in 30 games (17 starts) and registered 51 tackles, 3.5 sacks, two interceptions (one returned for a touchdown) and two passes defensed.

A 23-year-old native of Surrey, B.C., Kongbo was drafted by the Winnipeg Blue Bombers of the Canadian Football League (CFL) in 2019 where he appeared in 15 games and registered 14 tackles and 2.0 sacks.

Wester (6-6, 305) originally entered the NFL after signing with the Tampa Bay Buccaneers as an undrafted free agent on May 9, 2016.

In three seasons with the Buccaneers (2016-18), Wester appeared in 27 games (one start) along the offensive line and has one career touchdown reception.

A 27-year-old native of Mount Pleasant, IA, Wester attended Missouri Western State University (2012-15) where he appeared in 40 games (30 starts). As a senior in 2015, he started 11 games and earned All-MIAA Honorable Mention honors.