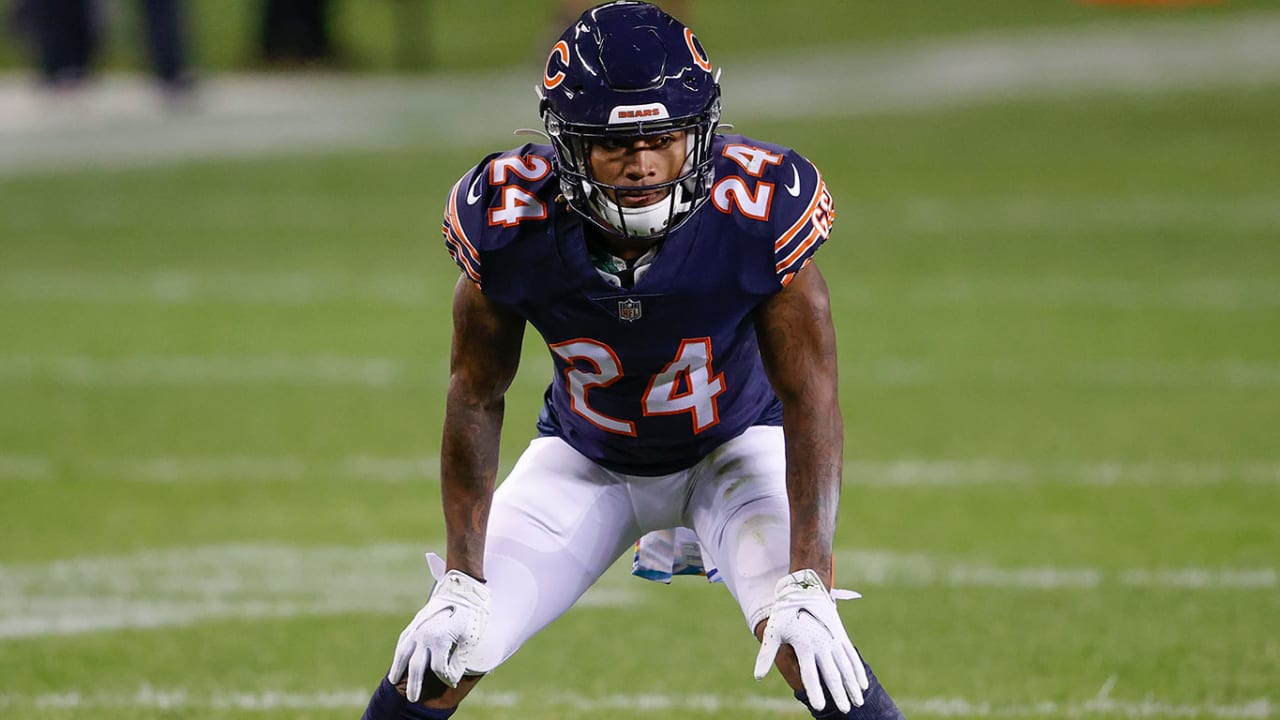 In 2020, Skrine appeared in 12 games (three starts) with Chicago and finished with 66 tackles, three passes defensed and one forced fumble. He was released by the Bears on March 17, 2021.

A 32-year-old native of Woodstock, GA, Skrine attended the University of Tennessee-Chattanooga (2007-10) where he appeared in 42 games (30 starts) and registered 155 tackles, 21 passes defensed, five interceptions and two fumble recoveries.