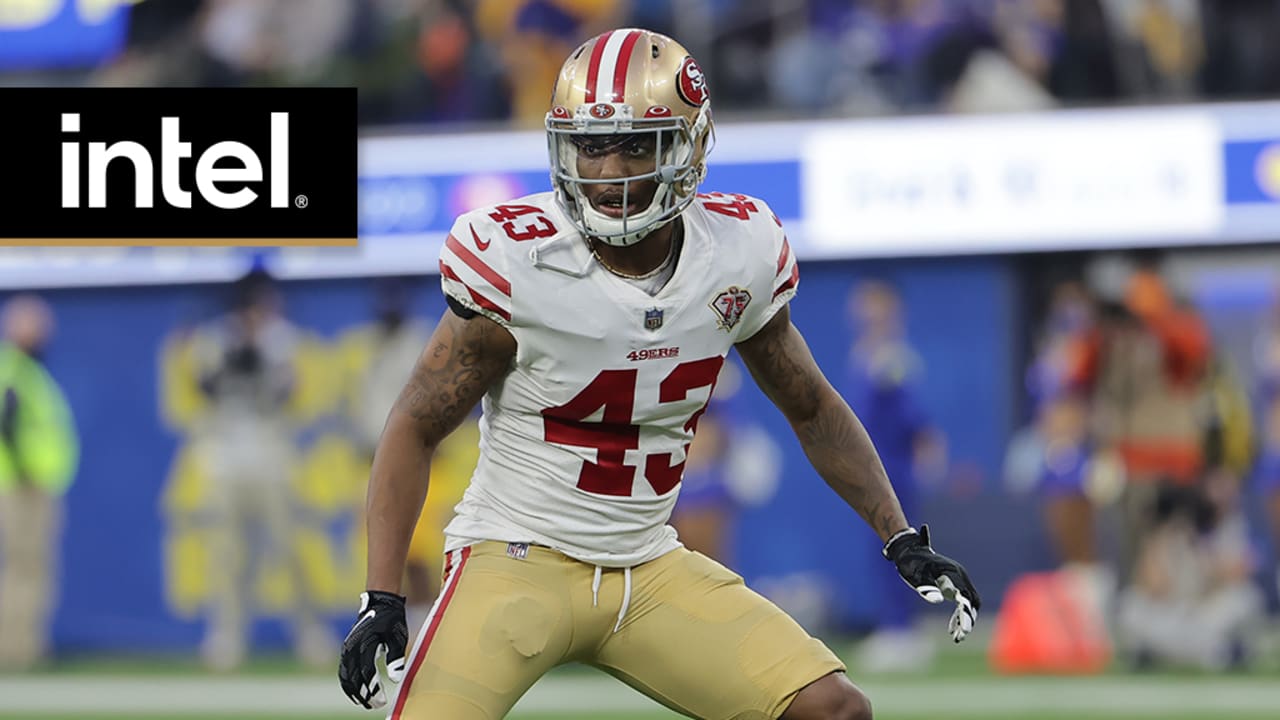 The San Francisco 49ers announced on Friday they have signed CB ﻿Darqueze Dennard﻿ to a one-year deal.

Dennard (5-11, 202) was originally drafted by the Cincinnati Bengals with the 24th overall pick of the 2014 NFL Draft. Throughout his eight-year career with the Bengals (2014-19), Atlanta Falcons (2020), New York Giants (2021) and 49ers (2021), he has appeared in 87 games (30 starts) and registered 288 tackles, 27 passes defensed, four interceptions (one returned for a touchdown), two forced fumbles and one fumble recovery. He has also played in one postseason contest and added two tackles and one forced fumble.