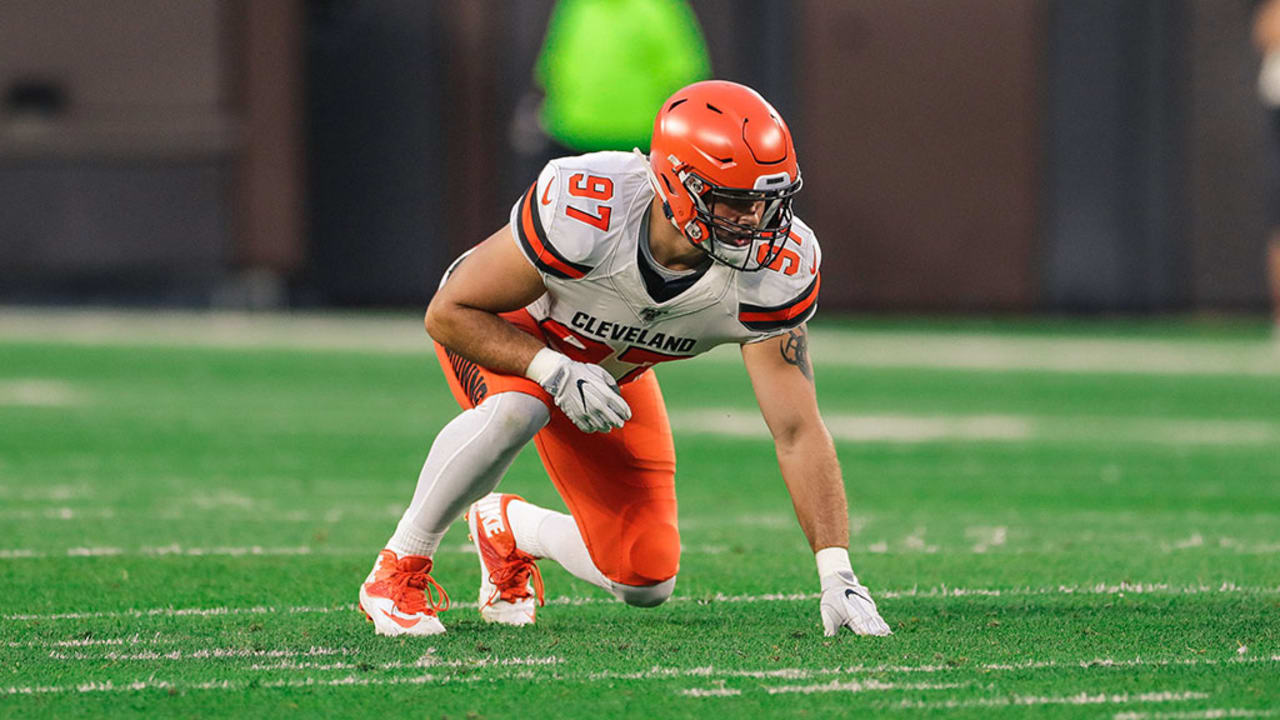 The San Francisco 49ers announced on Monday they have signed DL Anthony Zettel to a one-year deal. In order to make room on the roster, the team has waived DL Jeremiah Valoaga.

Zettel (6-4, 275) was originally drafted by the Detroit Lions in the sixth round (202nd overall) of the 2016 NFL Draft. Throughout his four-year career with the Lions (2016-17), Cleveland Browns (2018) and Cincinnati Bengals (2019), he has appeared in 48 games (16 starts) and registered 75 tackles, 7.5 sacks, one forced fumble and one fumble recovery. After signing with the Bengals on October 17, 2019, he appeared in four games and registered five tackles prior to being waived by the team on December 17.

Valoaga (6-6, 275) appeared in four games and registered two tackles and one pass defensed after being promoted to the active roster from the team’s practice squad on November 27, 2019.