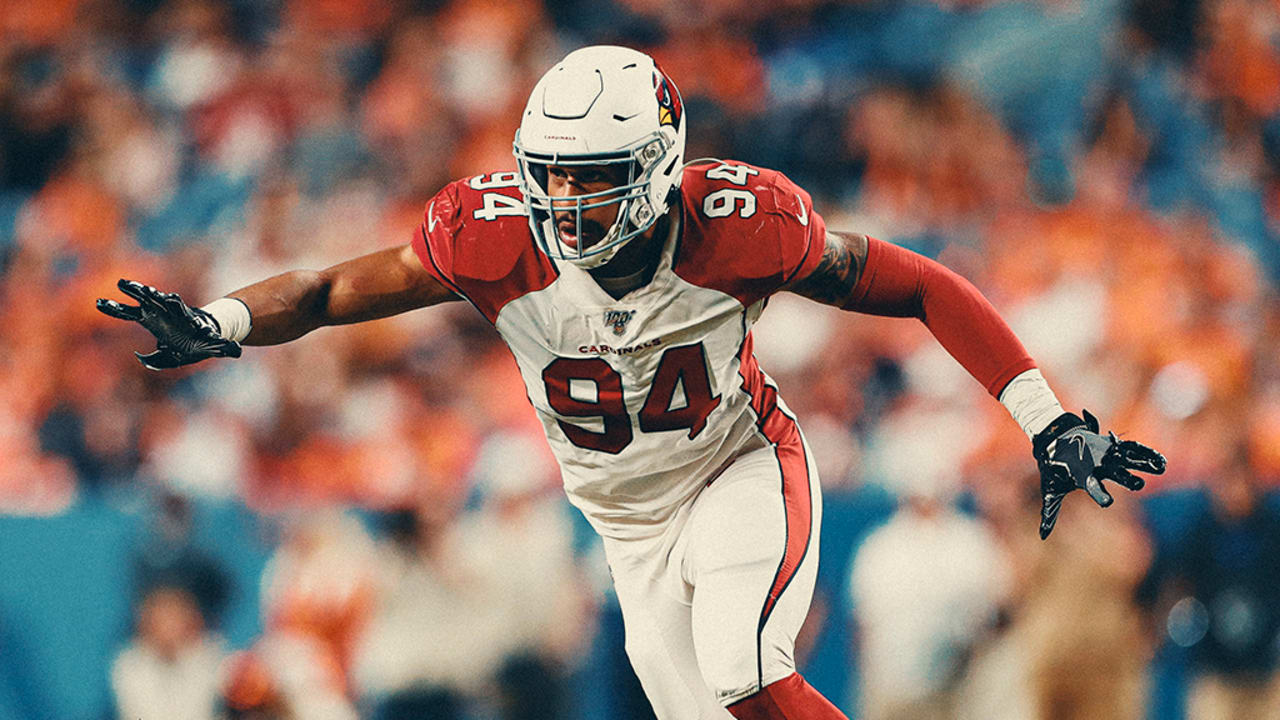 The San Francisco 49ers announced on Wednesday they have signed DL Cameron Malveaux (mal-VOH) to a one-year deal.

Malveaux (6-5, 265) originally entered the NFL after signing with the Miami Dolphins as an undrafted free agent on May 5, 2017. Throughout his two-year career with the Dolphins (2017-18) and Arizona Cardinals (2018), he appeared in 13 games and registered 15 tackles, 2.0 sacks and one pass defensed. He signed a Reserve/Future contract with the Washington Football Team on December 30, 2019 and was waived by the team on August 3, 2020.

A 25-year-old native of Hamshire, TX, Malveaux attended the University of Houston for five years (2012-16) where he appeared in 52 games (37 starts) and registered 81 tackles, 17.0 tackles for loss, five passes defensed, 4.0 sacks and three fumble recoveries. As a senior in 2016, he started 13 games and finished the season with 21 tackles, 7.5 tackles for loss, two fumble recoveries, 1.0 sack and one pass defensed.