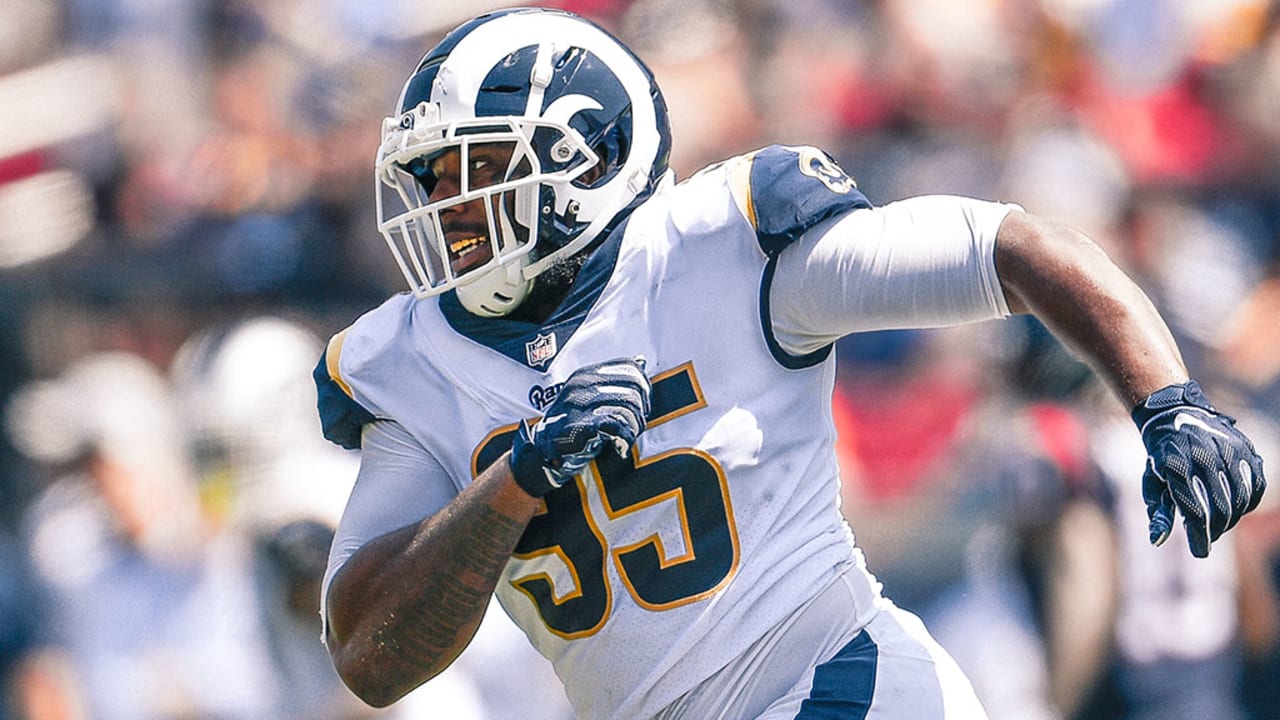 The San Francisco 49ers announced on Wednesday they have signed DL Ethan Westbrooks to a one-year deal.

Westbrooks (6-4, 287) originally entered the NFL after signing with the St. Louis Rams as an undrafted free agent on May 13, 2014. In five years with the Rams (2014-18), Westbrooks appeared in 67 games (11 starts) and registered 79 tackles, 9.0 sacks, three passes defensed, one forced fumble and one fumble recovery returned for a touchdown. He also started his only postseason appearance and tallied three tackles.