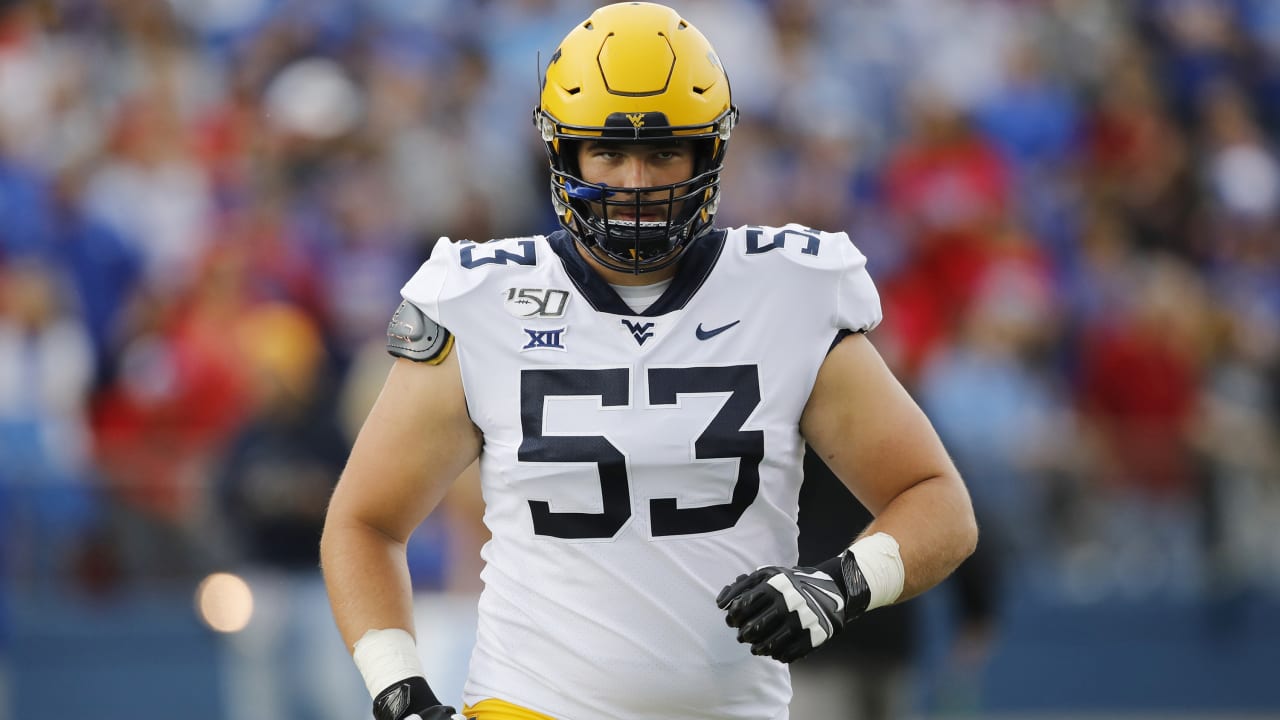 The San Francisco 49ers announced on Friday they have signed OL Colton McKivitz to a four-year deal.

McKivitz (6-6, 301) was selected by the 49ers in the fifth round (153rd overall) of this year’s NFL Draft out of West Virginia. He appeared in 50 games (47 starts) in five years (2015-19) with the Mountaineers. As a senior in 2019, he started all 12 games at left tackle and was named Big 12 Conference Co-Offensive Lineman of the Year and First-Team All-Big 12 and AP Third-Team All-America. As a junior in 2018, he started 12 games at right tackle and was part of an offensive line that paved the way for the Mountaineers to average 512.3 yds. of total offense per game, ranking second in the Big 12 and eighth nationally. He started 13 games as a sophomore in 2017 and was part of the offensive line that helped the offense average 309.3 passing yards per game, which ranked 13th nationally. As a redshirt freshman in 2016, he played in 13 games (10 starts) and was a member of an offensive line that was second in the Big 12 in fewest sacks allowed. He redshirted in 2015.