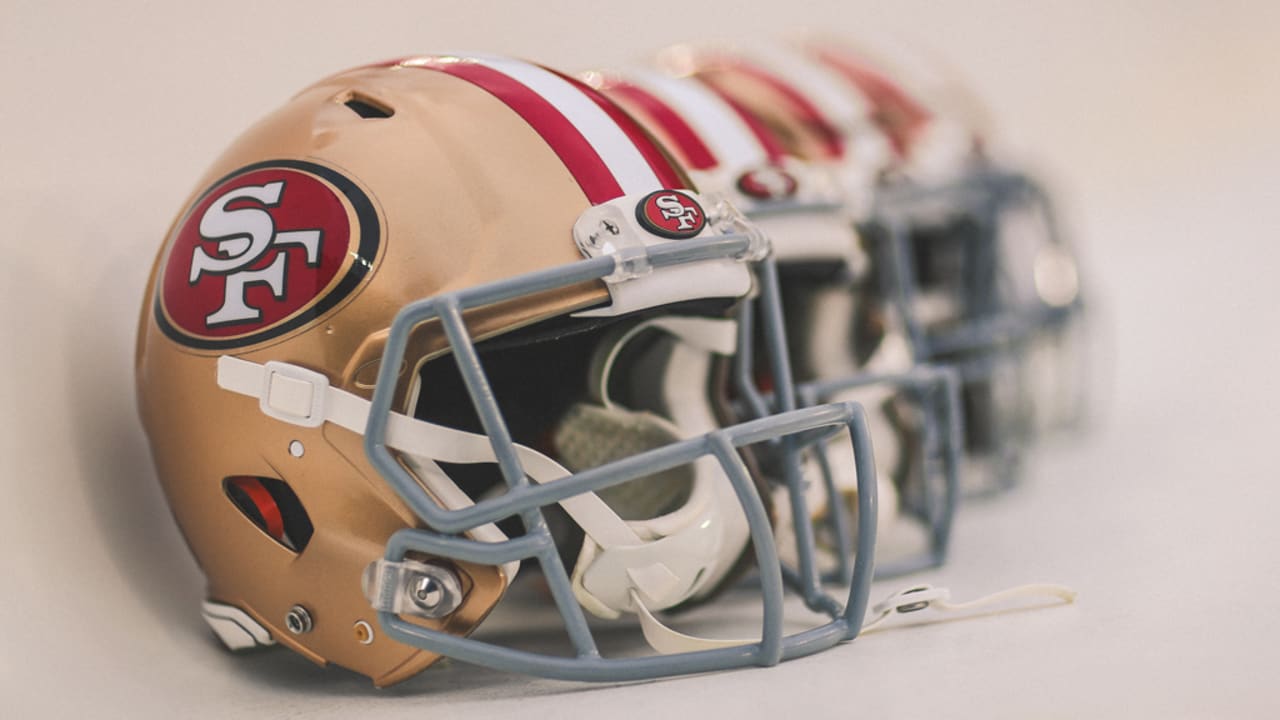 Hudson (6-5, 239) originally signed with the Tampa Bay Buccaneers as an undrafted free agent on April 30, 2018. In three years with Tampa Bay (2018-20), he spent time between the team’s practice squad and active roster, appearing in 20 games (one start) and adding five receptions for 67 yards. In 2020 he saw action in 11 games and registered three receptions for 41 yards. He also appeared in four postseason contests with the Buccaneers last season. Hudson was waived by the team on August 30, 2021.

Smith (6-1, 220) originally signed with the Chicago Bears as an undrafted free agent on April 28, 2020. He spent the beginning of his rookie season on the Bears practice squad and was later signed by the Dallas Cowboys on September 17, 2020. Following his release from Dallas on October 26, 2020, he later signed to the Philadelphia Eagles practice squad on November 2, 2020 and went on to appear in two games and register three tackles. Smith was waived by Philadelphia on August 29, 2021.

A 24-year-old native of Homestead, FL, Smith attended Florida Atlantic University (2016-19) where he appeared in 51 games and registered 316 tackles, 11.5 sacks and seven interceptions.

Virgin (5-9, 195) originally signed with the Houston Texans as an undrafted free agent on May 12, 2017. After spending the 2017 season on Houston’s practice squad, he went on to spend more than two years with the Detroit Lions (2018-20), where he appeared in 21 games and registered 12 tackles and one forced fumble on special teams. In 2020, he appeared in two games with Detroit and was later signed to the Los Angeles Rams practice squad on December 22, 2020. He was released by the Rams on December 29, 2020, and later signed with the New England Patriots on January 1, 2021. He was waived by New England on August 31.

Zuber (6-0, 190) originally signed with the New England patriots as an undrafted free agent on April 27, 2020. He spent his rookie season on the Patriots practice squad and was activated for four games where he registered two receptions for 29 yards and had two carries for 21 yards. Zuber signed a Reserve/Future contract with New England on January 4, 2021, and was later waived by the team on August 31.