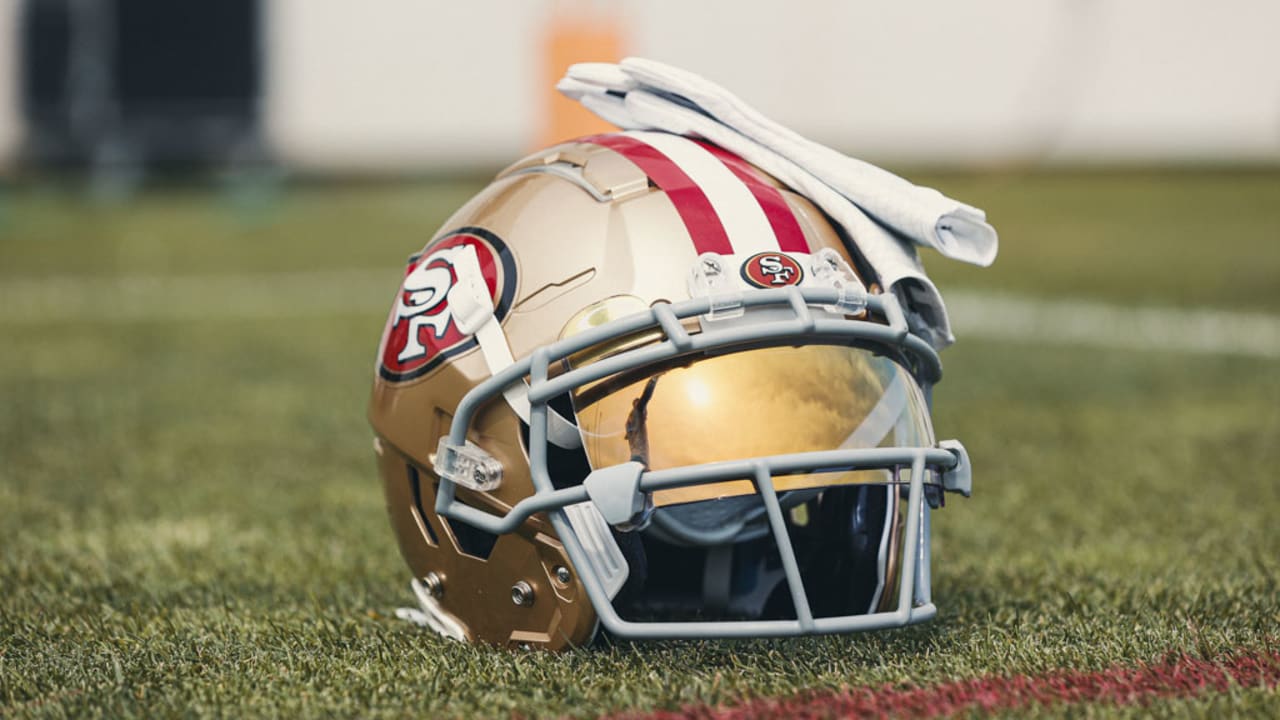 The San Francisco 49ers announced on Wednesday they have signed TE ﻿Joshua Perkins﻿ and CB ﻿B.W. Webb﻿ to one-year deals. In order to make room on the roster, the team waived/injured CB Tim Harris Jr. and waived TE Josh Pederson.

Perkins (6-3, 223) originally entered the NFL after signing with the Atlanta Falcons as an undrafted free agent on May 5, 2016. Throughout his five years in the NFL with the Falcons (2016-17) and Philadelphia Eagles (2018-20), he has appeared in 22 games (two starts) and registered 17 receptions for 196 yards and two touchdowns, in addition to playing in four postseason contests. In 2020, Perkins spent the entire season on the Injured Reserve List with Philadelphia.

A 27-year-old native of Cerritos, CA, Perkins attended the University of Washington where he appeared in 46 games and registered 66 receptions for 911 yards and nine touchdowns.