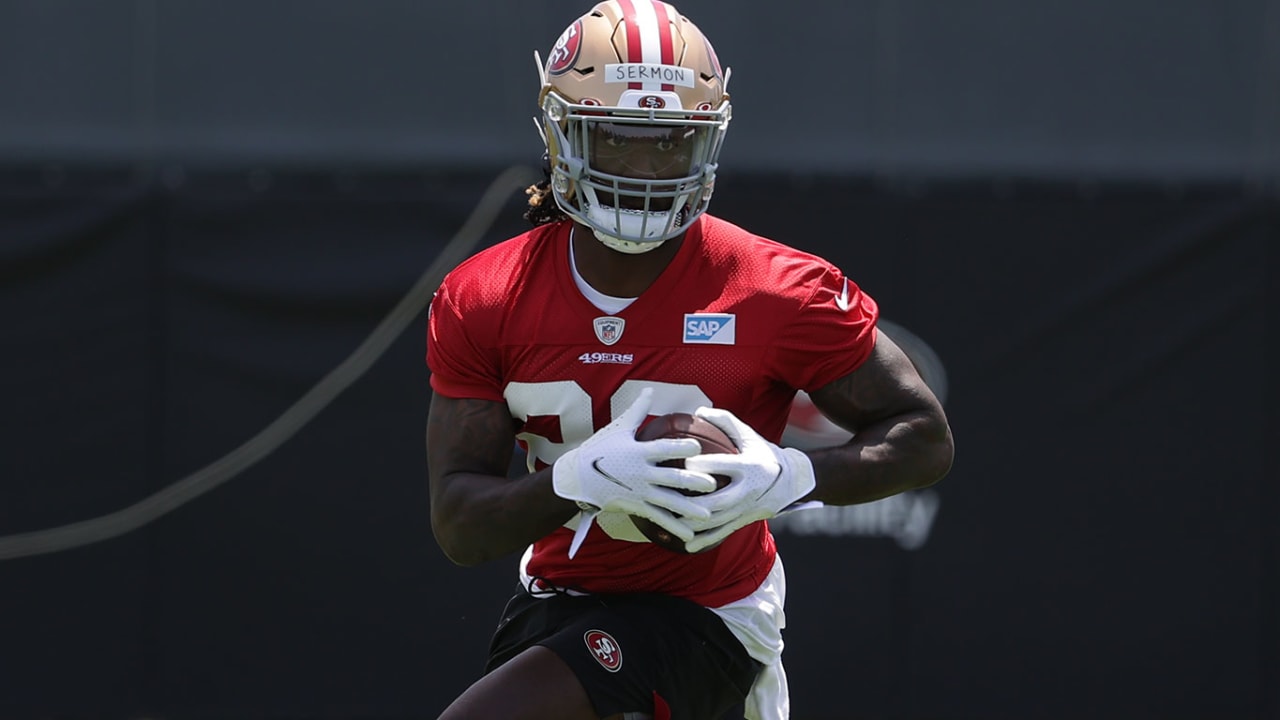 The San Francisco 49ers announced on Wednesday they have signed RB Trey Sermon to a four-year deal and claimed WR ﻿Nsimba Webster﻿ off waivers from the Los Angeles Rams.

A 25-year-old native of Antioch, CA, Webster attended Eastern Washington University where he appeared in 44 games (27 starts) and registered 156 receptions for 2,233 yards and 18 touchdowns on offense. He also added 48 kickoff returns for 1,114 yards (23.2 average).