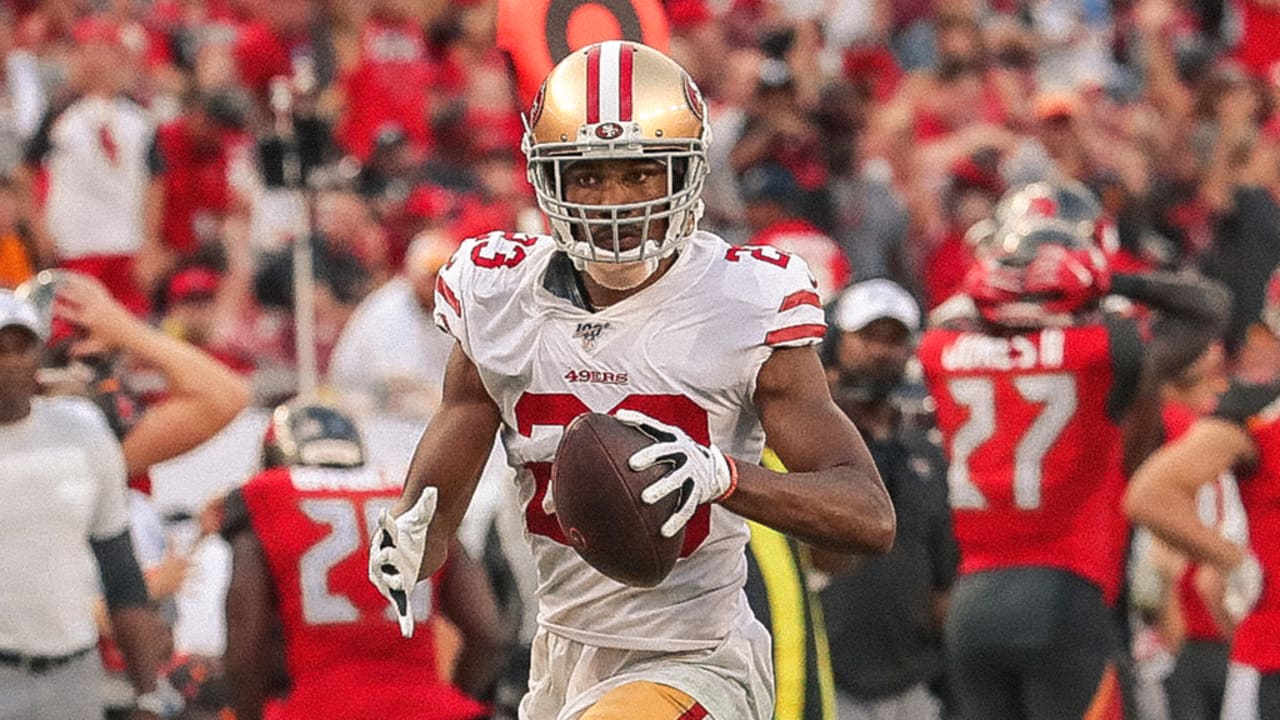 San Francisco’s rookie earned a top overall grade following his 49ers debut performance on Sunday. Bosa registered a sack, three quarterback hits, three tackles and six quarterback pressures in 25 pass rush plays (24 percent pressure rate). Bosa’s six total pressures were the most by a rookie and his pass-rush “win” rate on 28 percent of his snaps was the highest among all qualifying defensive players in Week 1. The rookie also notched two tackles and a run stop on just 11 snaps. Bosa earned himself a noteworthy 80.5 overall grade in his first game action as a member of the 49ers.

“He definitely had an effect on the game which is what we were hoping for. He got in the backfield a lot. I know he got that one sack which started with [DL] Dee Ford running into him. He had a number of times where he got free, which I thought were impressive. Jameis (Winston) made some very impressive escapes from the pocket on a number of those too. I thought it was a good first game. Still a lot of areas to improve, but considering what he’s been going through here the last few weeks, I thought it was a success.”

Greenlaw stepped in for Kwon Alexander, who was ejected following a helmet-to-helmet penalty, at WILL linebacker. The rookie linebacker earned the 49ers third-highest overall grade on defense with a 75.7 mark in his regular season debut and added four total tackles on Sunday afternoon.

“I think Greenlaw did some good things. He’s definitely a good tackler, he’s not afraid to hit you. It was good for him to get that experience and to come away with a win,” Shanahan said. “Once we lost Kwon, it was a chain reaction to everybody, so he had to step it up. He had to play a lot. Had a few rookie mistakes like they all do, but he played good enough for us to win and I was happy with him. Now, we need to get better going forward.”

Tags: he rookie was