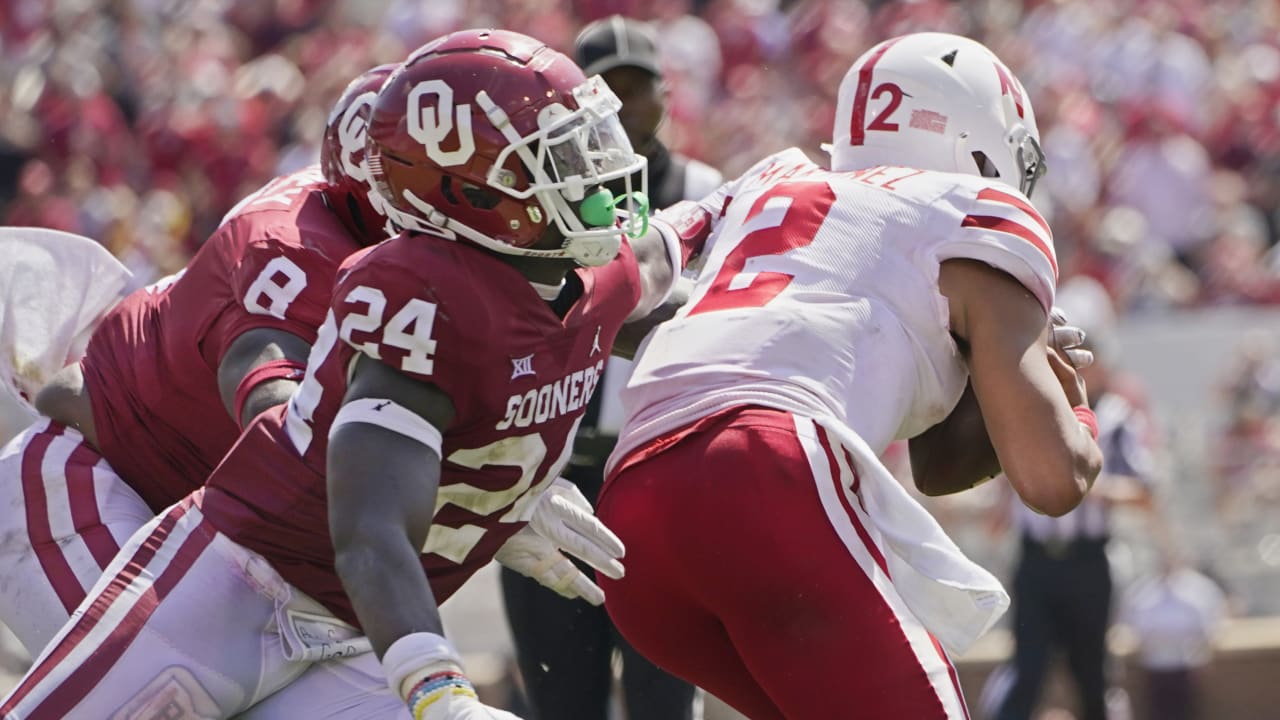 Both the Vikings GM and the linebacker talked about the significance of sharing the same heritage on Friday shortly after Asamoah was drafted.

“That was a special call for me. I told him, ‘Did you ever think you’d fulfill your NFL dream with somebody named Kwesi?’ ” Adofo-Mensah said. “People call me Kwesi. It’s pronounced differently where my family is from. He’s through the moon, and that was a cool moment for both of us.”

Asamoah added: “[It means] everything. I understand he’s Ghanaian as well. To be able to be a part of the same club, same organization, it’s everything. I told the story to him that when he first got hired, I was like, ‘Whoa, a Ghanaian GM, that’s crazy,’ Now being able to play under him, it’s crazy.”