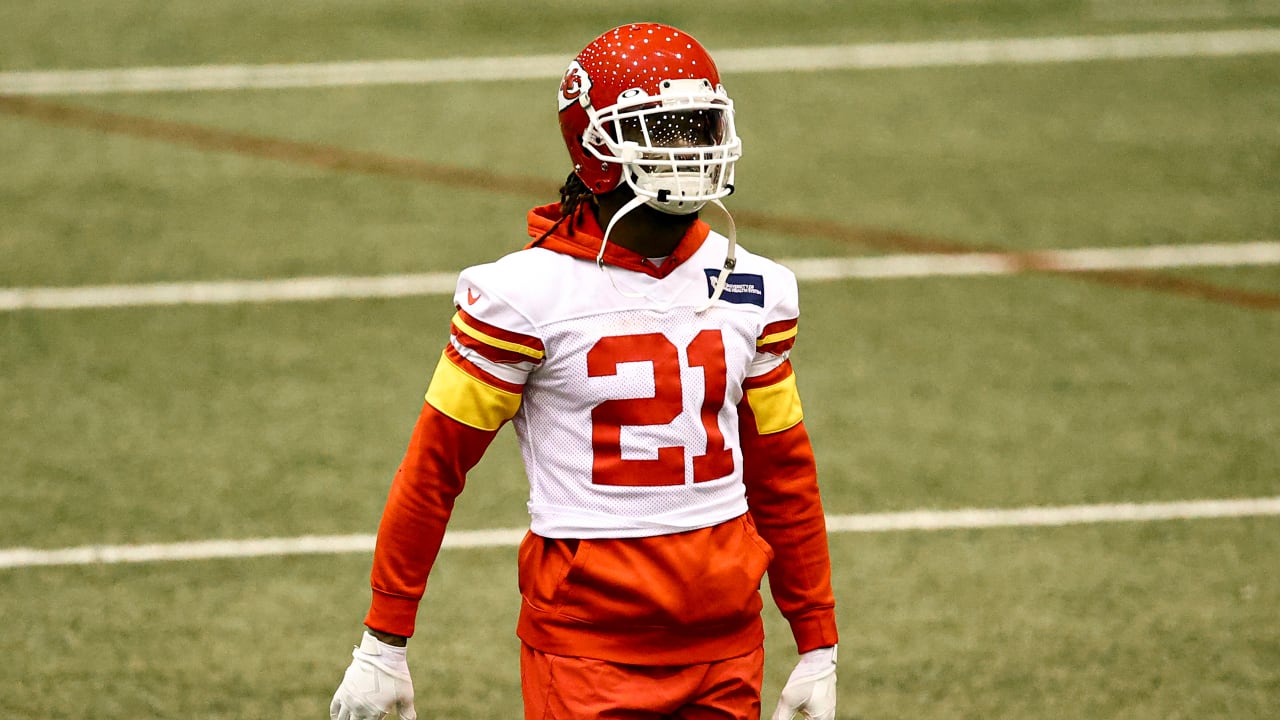 He made a second trip to the NFL’s biggest stage in February, when the Chiefs were defeated 31-9 by Tom Brady and the Buccaneers.

Over this career, Breeland has recorded 35 tackles, two tackles for loss, five passes defensed, one forced fumble, one fumble recovery and an interception in playoff games.

In four seasons with the Tigers, he totaled 136 tackles, 3.0 sacks and six interceptions.

Breeland overlapped at Clemson just one year with Alexander, who redshirted in 2013 after suffering a preseason injury.

In 2016, Breeland penned a letter via The Players’ Tribune to his first daughter, Jaelle, who will be 8 this summer.

Breeland reflected on the challenges of being a young father but also emphasized the moments he will forever cherish and the motivation he has when taking the football field every Sunday.

When we’re listening to music, or reading books at night or whatever — those are my favorite parts of the day. It doesn’t matter if I’m coming home from a long day of workouts or from a tough loss on Sunday. When I see that smile on your face, it’s a reminder of why I do everything I do. And I want to thank you for that — for being the thing in my life that drives me every day.

Tags: breeland he when