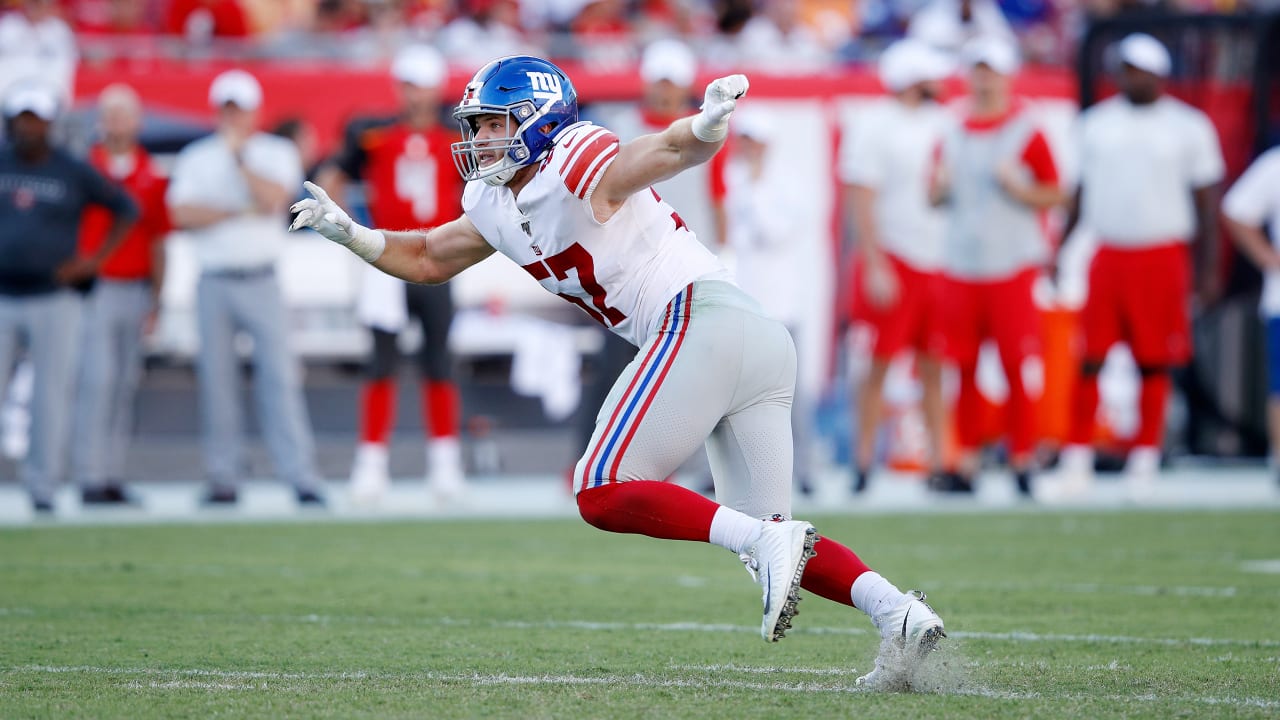 Here are five things to know about Minnesota’s newest linebacker:

Connelly played QB for the Eagles, throwing for 14 touchdowns and no interceptions as a senior while serving as a team captain. He helped Eden Prairie to the Minnesota Class 6A football state championships as a sophomore, junior and senior and earned All-Lake Conference honors all three seasons.

The multisport athlete also helped the Eagles win the state championship in lacrosse as a junior.

2. Standout for the Badgers

Connelly played for the Wisconsin Badgers, where he initially joined as a walk-on but earned a scholarship prior to the 2015 season (he redshirted in 2014).

Over 52 games (26 starts) at inside linebacker, Connelly racked up 251 tackles, 6.0 sacks, 29 tackles for loss, two forced fumbles and two interceptions. He was part of a 2018 Badgers class that went 42-12 over their collegiate careers, including a 4-0 bowl record.

Following his senior campaign in which he recorded 3.0 sacks and 10 tackles for loss, Connelly was a Butkus Award (given to the nation’s top linebacker) semifinalist. He also was a semifinalist for the the Burlsworth Trophy, which is awarded to the most outstanding FBS college football player who began his career as a walk-on.

Connelly received an invite to the 2019 NFL Combine in Indianapolis, where he participated along with former Eden Prairie teammate Blake Cashman.

“It’s been a crazy journey so far, but I’m not looking to stop anytime soon,” Connelly said at the combine.

Connelly isn’t the only professional athlete in his family, although he’s the only one on the gridiron.

His cousin, Anders Lee, is a winger and team captain for the New York Islanders of the NHL. Lee was drafted 151st overall by the Islanders in 2009.

5. Deemed ‘most surprising cut’ by The Athletic

Although Giants fans only got a four-game sample size of Connelly in the regular season, his waiving in New York is catching many off-guard.

Dan Duggan, who covers the Giants for The Athletic, called Connelly the “biggest cut surprise” when New York’s 53-man roster was announced.

“It was an encouraging sign that Connelly didn’t open training camp on the physically unable to perform (PUP) list, but he missed five straight practices early in camp,” Duggan wrote.

He added that Connelly “appeared to return to form in recent practices.”