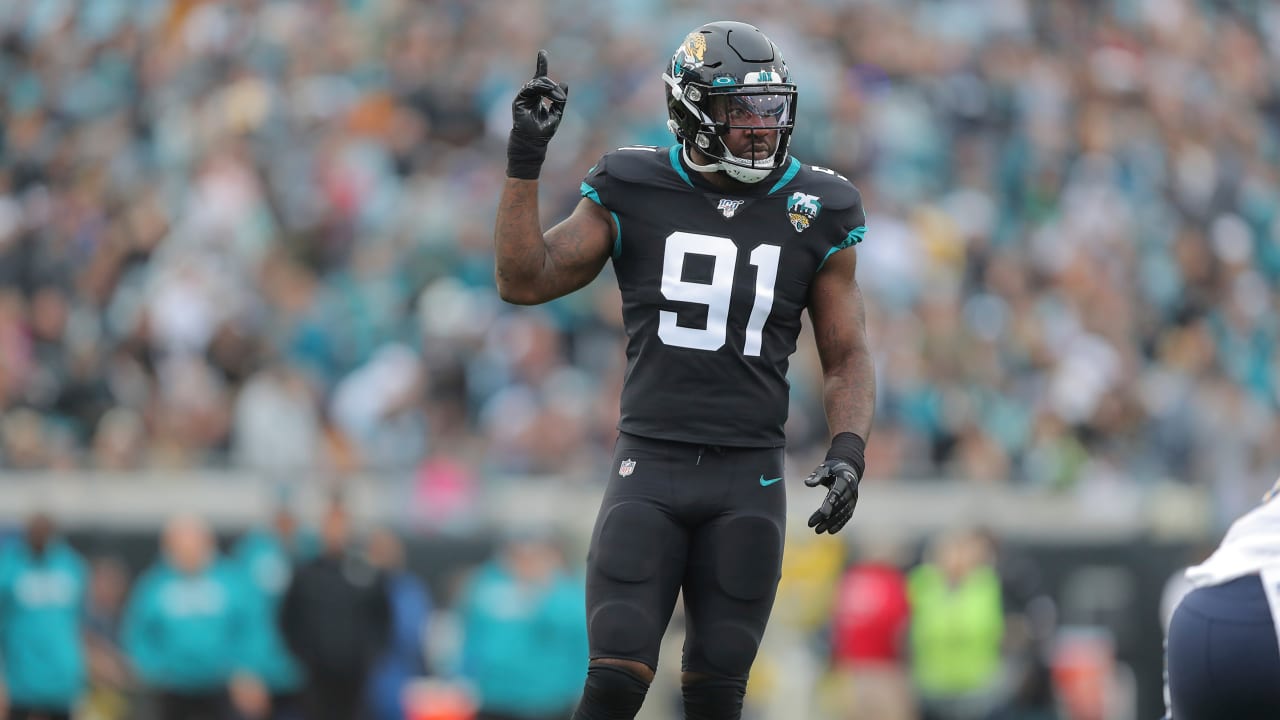 In each of his four seasons with the Jaguars, Ngakoue has recorded at least 8.0 sacks.

Ngakoue played for the University of Maryland, where as a junior he set the Terrapins single-season sacks record (13.5), breaking the previous record set by Mark Duda (1982) and Bruce Palmer (1978).

His 176 tackles-for-loss yards rank sixth in program history, and his 33 tackles for loss rank eighth.

He overlapped at Maryland with former Vikings receiver Stefon Diggs.