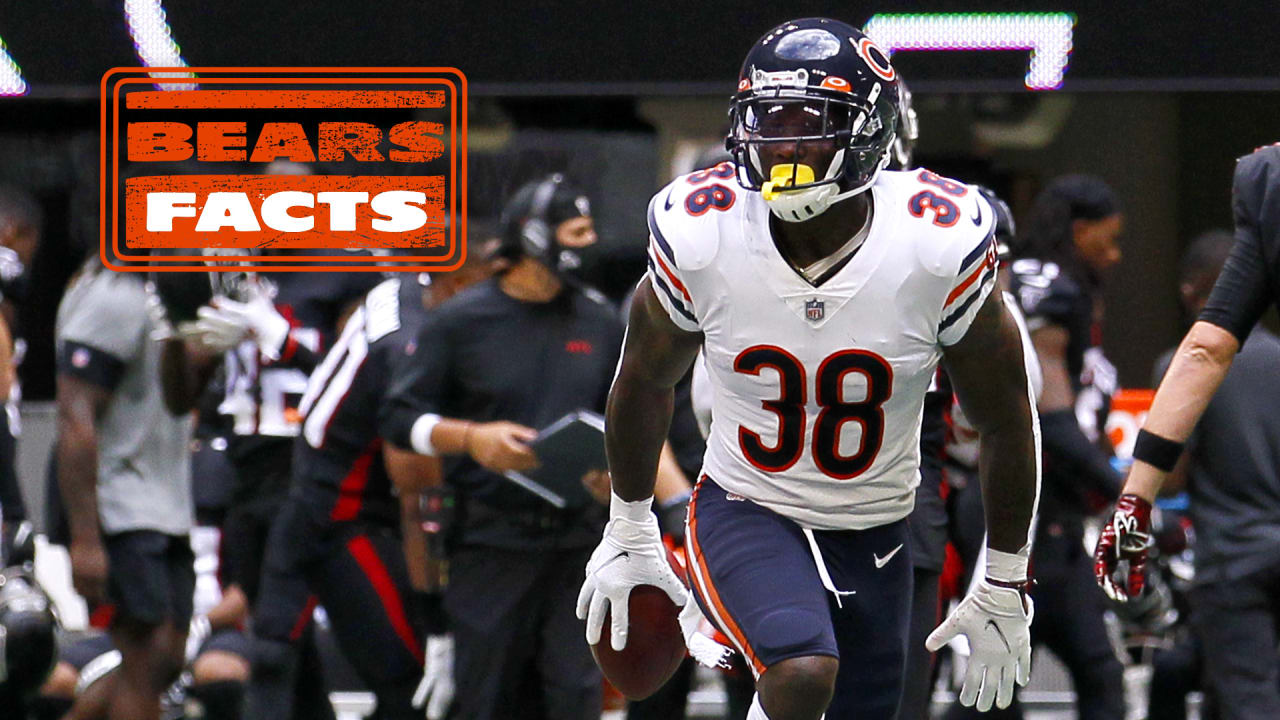 As a Dallas native, Gipson grew up as a Cowboys fan, but left that behind once he became an NFL player. His love for the local professional basketball team, however, has never wavered. He prides himself on being a fan long before the arrival of Mark Cuban and Dirk Nowitzki.

“You gotta go all the way back to the Robert Pack days,” said Gipson, “the Michael Finleys before the Dirks. I never went to a Cowboys game before I actually played there, but the Mavericks? You could get those five-dollar tickets.”

In 2011, Gipson was torn between his personal fandom of LeBron James and his Mavericks loyalty when the two faced off in the NBA Finals, but his childhood ties won out.

“It was huge for the city,” said Gipson. “I can’t lie and say I was disappointed that LeBron didn’t win.”

Gipson plans on skydiving at some point in his life, but NFL players are usually contractually prohibited from participating in such risky activities. He makes do with iFly (indoor skydiving) and rollercoasters.

“Anything that gets your adrenaline pumping, count me in,” said Gipson.

Gipson has taken his family to Disney World every year, dating back to his time playing for the Jacksonville Jaguars. He admits this is more for his benefit than that of his three young children.

(4) He went to Wyoming to play with his brother.

Marcell is three years older than Tashaun, and their age difference prevented them from playing together in high school. However, Marcell grayshirted his first year in Laramie and redshirted the next. Tashaun won a starting job as a true freshman, so the Gipson brothers manned the Cowboys’ secondary for three years together.

“That just made my decision to go to Wyoming that much easier,” said Gipson, “to be able to go play with someone that I idolized—some of the best football years of my life, for real.”

Having Marcell around helped ease Tashaun’s transition from Dallas to Laramie, a town of 30,000 people which sits at an elevation of 7,165 feet.

“From the sign that says ‘Welcome to Laramie’ to the end of the town,” said Gipson, “I could have probably rode my bike and got through the whole town in 10 minutes. It was so unique and so different that you had to love it.”

(5) He has kept strong ties to the Cowboy State.

Gipson’s fiancée is a native of Lander, Wyoming, a town that is located in the more scenic part of the state and is within easy driving distance of Jackson Hole and Yellowstone National Park. The family visits relatives out west every year and usually takes the opportunity to go camping, an activity that has grown on Gipson.

“Now, I’m so used to it,” said Gipson, “The older I get, the more I appreciate the outdoors.”

Tags: gipson he his