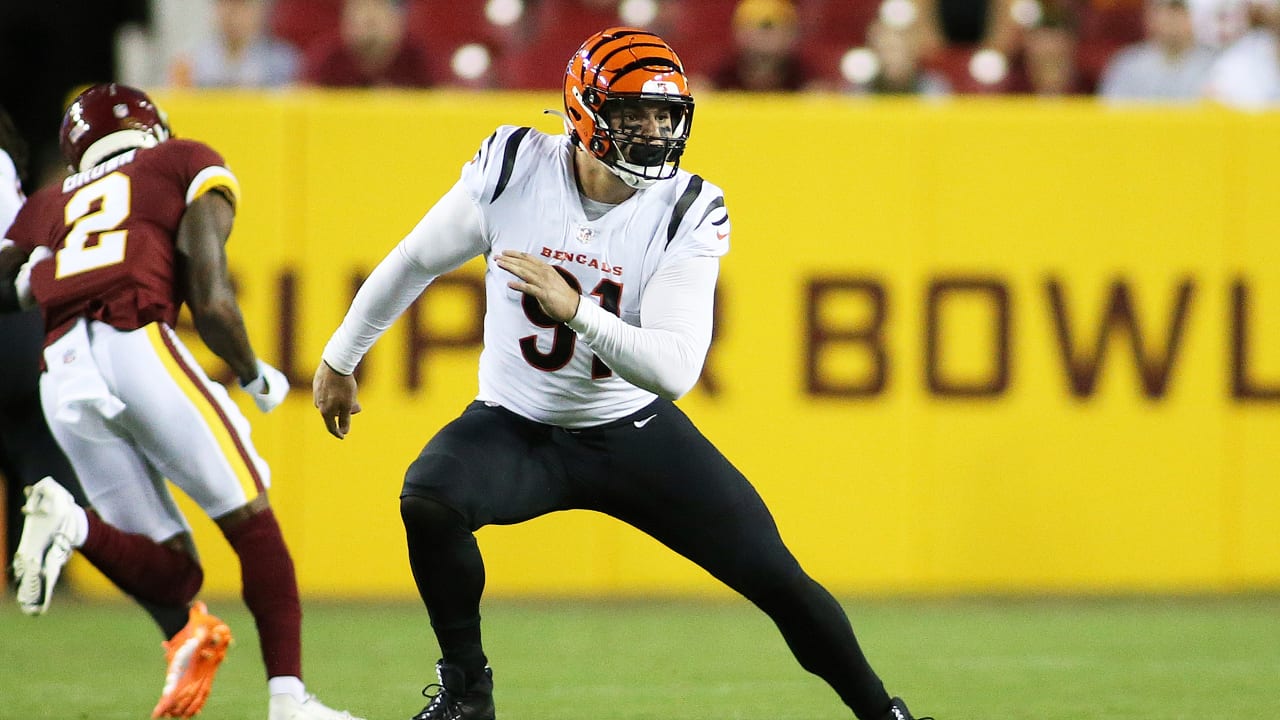 Here are five storylines ahead of the season opener, which is the first on the road for Minnesota since 2016, and a list of connections.

1. First time to open on the road in a while

The Vikings are 2-1 under Zimmer when playing Kickoff Weekend on the road but have not done so since 2016. That game at Tennessee was highlighted by a 77-yard interception return touchdown by Eric Kendricks and a 24-yard return of a fumble by Danielle Hunter (and Shaun Hill winning his lone career start as Vikings QB).

Kendricks and Hunter are critical to the success of the 2021 Vikings, and both are back after missing five games and all 16, respectively, in 2020.

After enduring numerous restrictions and guidelines for travel last year, the Vikings and other NFL teams will go through modified protocols this season.

Rather than the completely or mostly empty stadiums of a year ago, the Vikings have the potential of encountering road noise, which might require use of a silent count for the offensive line.

No matter the precautions taken, injuries can impact availability for every game in the NFL. Even Week 1?

Well, if you’ve been following the Vikings at least moderately, you already know that Irv Smith, Jr., is unlikely to play this season after last week’s surgery to repair a torn meniscus.

You also know the Vikings placed rookie running back Kene Nwangwu and second-year receiver Dan Chisena on Injured Reserve after both players made the initial 53-man roster. Nwangwu and Chisena must each miss at least the first three weeks.

And, you’ve probably heard that linebacker Anthony Barr and 2021 first-round pick Christian Darrisaw were sidelined much of camp.

The Vikings, however, aren’t the only ones dealing with injuries. The Bengals appear like they’ll be without Trae Waynes, a first-round selection by Minnesota in 2015, for at least a bit, and promising rookie pass rusher Joseph Ossai has landed on Injured Reserve.

Many eyes will be cast on Burrow, who started 10 games as the 2020 No. 1 overall pick before his rookie season was derailed by an ACL injury.

The first injury report of the 2021 season is due Wednesday, and it should provide a nugget of information about what Barr has been dealing with.