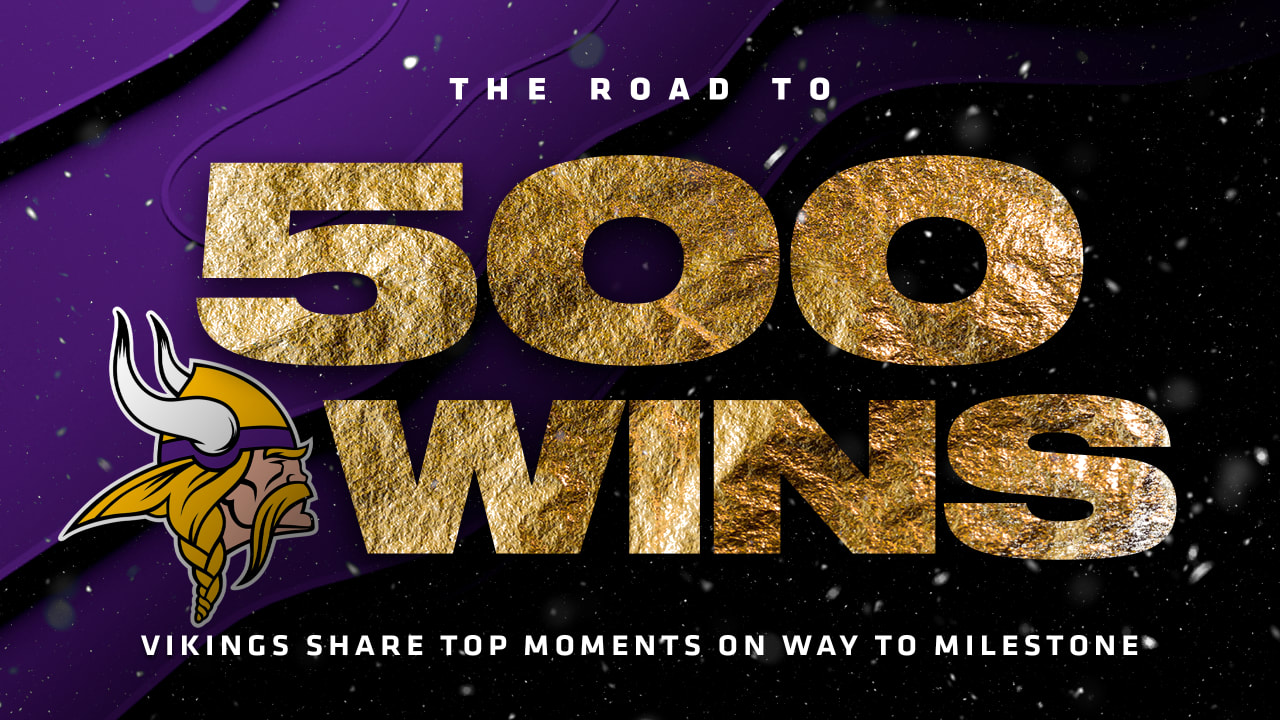 His thrilling walk-off touchdown to beat the Bears, or the incredible golf trip he got out of that overtime score. Both rank high on his all-time achievement list.

Let’s get to the game first. It was Week 14 of the 1994 season, with the Vikings and Bears battling for first place in the NFC Central on a Thursday night.

“The combination of [it being] in overtime, a division rival who you hate, so much being on the line,” Carter said. “But the ability to do it at home gave it the edge over some great wins that I was very proud to be a part of.”

With the game tied at 27 after regulation, the Bears drove down the field but missed a 40-yard field goal wide left.

Two plays later, Carter ended it. He moved in motion from the left side of the formation to the right, initially streaming into the flat before bursting up the sideline.

Carter slipped through one tackle and outran safety Shaun Gayle, one of Carter’s former teammates at Ohio State.

“I knew when we lined up in our formation that we had set them up,” Carter said. “And once I went in motion, they went for the bait. I thought it was going to be open, but I didn’t know if I’d be able to score.

And while that win was monumental for both the Vikings and Carter — the only overtime score in his career eventually helped the Vikings win the division — it also led to one of the best experiences of his life.

Carter recalled that former Vikings Co-Owner Wheelock Whitney, Jr., would always race down to the locker room after wins to congratulate the players.

This time, Whitney had a special message for No. 80.

“He rushes into the locker room and tells me that that was such a phenomenal play, that I had earned my first trip to Augusta National,” Carter said. “He was a legendary member of Augusta National in Georgia.

“Me being an avid golfer … that was the first time I was able to go to Augusta National … off of that play,” Carter said.

The following spring, Carter said he traveled to Augusta — which hosts the iconic Masters tournament each year — and played 90 holes of golf over three days.

“Best golf trip I had ever had in my life,” the Hall of Famer said.

Carter wore a wide smile when recalling that 1994 overtime win, as well as the impact that Whitney and the Vikings had on his life.

“Coming to Minnesota really elevated my life and my overall sobriety,” Carter said. “Relationships like with Wheelock Whitney and others in the organization, that’s what I’m forever grateful [for] to the Purple.

“Not for the records or for the football, but for the combination of what they meant to my life and the overall impact and how it changed my life forever,” Carter continued.

“Anytime you can stick it to the Bears, it’s a good day,” Carter added. “But that’s my favorite win … [beating] the Bears and going to Augusta.”

Tags: but carter was