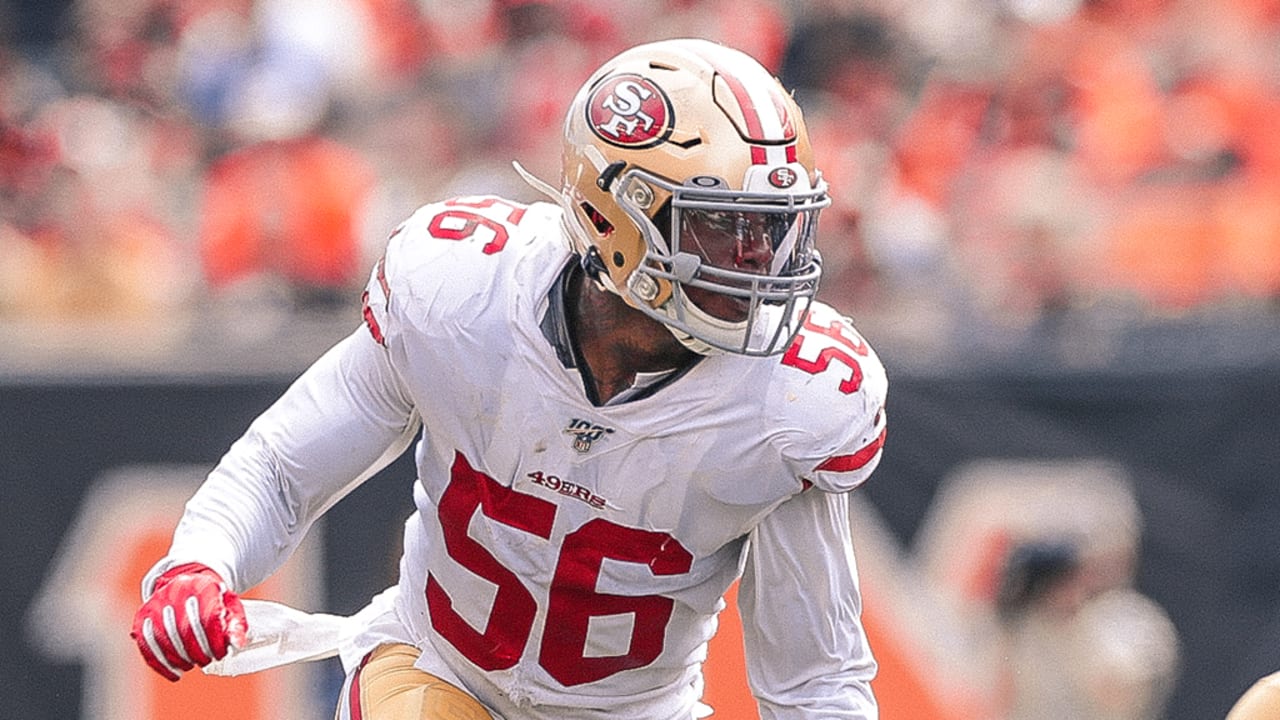 San Francisco’s tight end earned the team’s top grade on offense for the second-straight week. Kittle caught all three of his targets on Sunday for 54 yards. Of his 54 yards, 34 came after the catch (11.3 average after the catch). He also excelled in run blocking and did not allow a single quarterback pressure in his six pass blocking snaps.

Mostert registered his first career touchdown reception on a 39-yard pass from Garoppolo, the longest of his career. The running back totaled three catches for 68 yards while also adding 13 carries for 83 yards on the ground for a career-high 151 scrimmage yards. An impressive 60 of Mostert’s 83 rushing yards came after contact as he averaged 6.4 yards per carry. On his 16 touches against the Bengals (13 rushing, three receiving) seven resulted in either a first down or a score. Mostert is averaging 4.5 yards per carry after contact through the first two weeks of the season and was also the third 49er named to the “Team of the Week.”

Breida registered 12 carries for 121 yards (10.08 average) in Cincinnati, his fourth career game with 100 or more rushing yards. Of his 121 yards on the ground, 80 came after contact. Breida also registered five carries of 10 yards or more on the day. Mostert and Breida earned the top two overall grades in Week 2 among qualifying NFL running backs.

Buckner recorded his first sack of the season against Bengals quarterback Andy Dalton. The defensive lineman also recorded a quarterback hit as well as three hurries.

Here’s a look at the 49ers snap counts following the Week 2 contest: