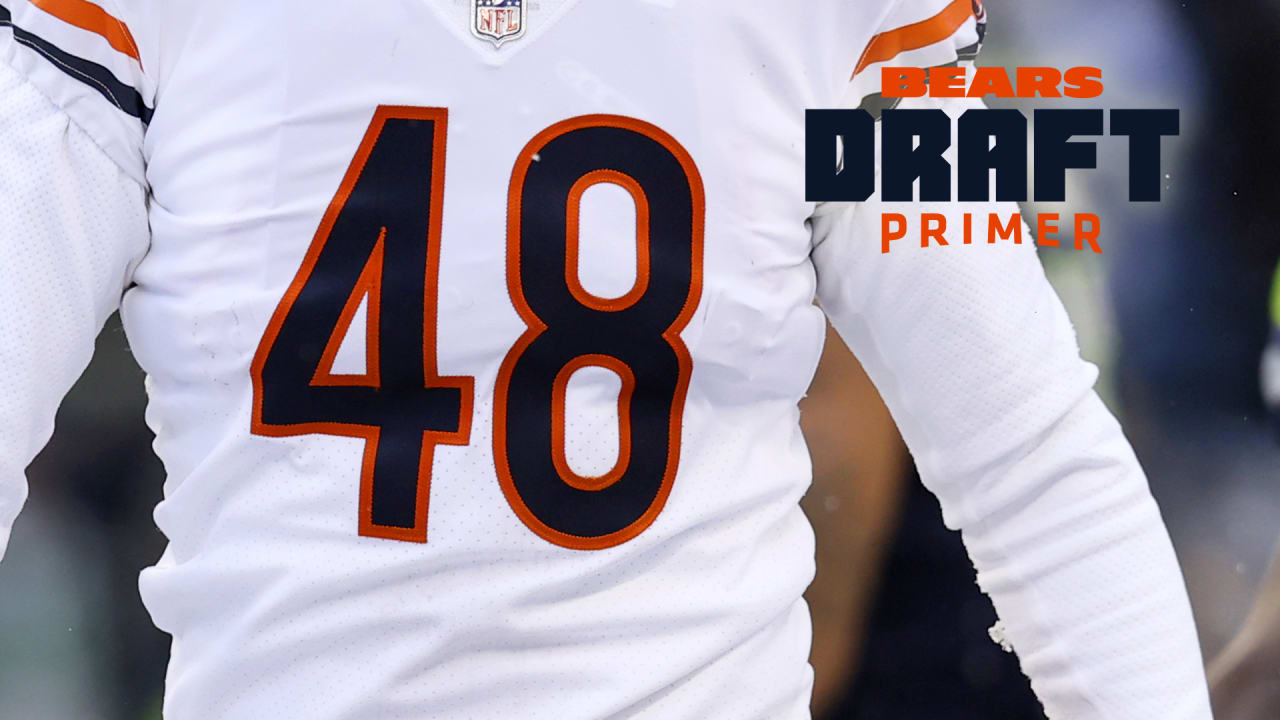 Other players the Bears have taken at No. 48 are Purdue defensive tackle Gary Hrivnak in 1973, Grambling tackle Ernie Ladd in 1961, Nebraska center Tom Novak in 1950 and Tulane guard Tommy O’Boyle in 1941.

Hrivnak played three seasons with the Bears from 1973-75, appearing in 41 games with 11 starts. Ladd, Novak and O’Boyle never played for the Bears.

Ladd opted to sign with the San Diego Chargers in the rival American Football League and was a first-team All-Pro in three of eight AFL seasons with the Chargers (1961-65), Houston Oilers (1966-67) and Kansas City Chiefs (1967-68). He was the largest player of his era at 6-9 and 290 pounds, earning him the nickname “Big Cat.” Ladd was also a popular professional wrestler during and after his pro football career.

(2) All five players the Bears have chosen at No. 48 and all three prospects taken at No. 48 since 2019 are offensive or defensive linemen.

(4) Three Hall of Famers were chosen at No. 48, including two in back-to-back years.

(5) This year marked the fourth straight year and the sixth time in the last seven drafts that the 48th pick has been traded.

The Bears acquired the selection, along with a 2023 sixth-round pick, in exchange for Mack. It’s their second of two second-round picks, with the first being at No. 39.

(6) The 48th pick in 1954 was Iowa center Jerry Hilgenberg, a first-team All-American and the father of former Bears seven-time Pro Bowl center Jay Hilgenberg, who also played for the Hawkeyes.

Jerry was selected by the Cleveland Browns. But he never played in the NFL; he joined the Air Force and later served as an Iowa assistant coach from 1956-63.