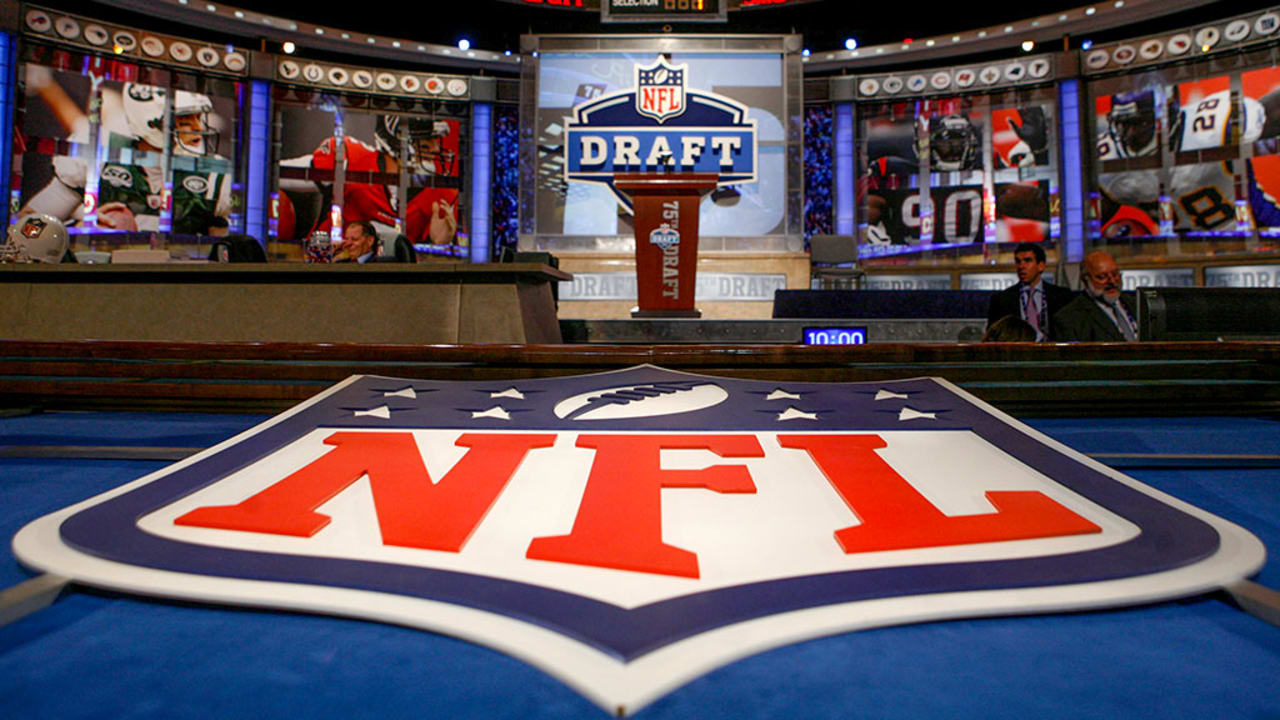 The San Francisco 49ers and the rest of the league have turned the page and looking ahead to the 2022 season. One of the highlights across the league is centered around next month’s draft and the ability to add young talent to fill several needs and add depth along the roster.

One of San Francisco’s special third-round compensatory picks were sent to the Dolphins in part of last year’s trade to move up nine spots to select ﻿Trey Lance﻿ with the third-overall pick.

Of note, the 49ers enter the draft without a first-round pick for the first time since 1996 when San Francisco traded its 1995 first-, third- and fourth-round picks and a 1996 first rounder to the Cleveland Browns for a 1995 first-round selection that went to drafting wide receiver J.J. Stokes with the 10th-overall pick.

As it stands, San Francisco has a grand total of nine selections in the 2022 NFL Draft.

“We like being aggressive but that’s also a valuable tool that a lot of the good organizations have tried to take advantage of,” Lynch said. “In order to do that, you’ve got to let good players go. That’s not something we have loved to do, but as many guys we are paying at the top of the market, which is a good deal because we have players that deserve to be at the top of the market, but you can’t keep everyone. Unfortunately, and fortunately, since we’ve lost good coaches… we’ve been the beneficiary of that – their success turning into draft picks.

“Everyone talks, ‘we don’t have a first-round pick,’ and we’re not used to that. But I think when people ask me what’s the signature of this draft, it’s the depth of it. So it’s a good year to have it, I like that we have nine picks. I think it’s a good year to exhibit patience… It sets up well for where we’re at.”

Here’s a look at where the 49ers currently stand heading into the 2022 NFL Draft: