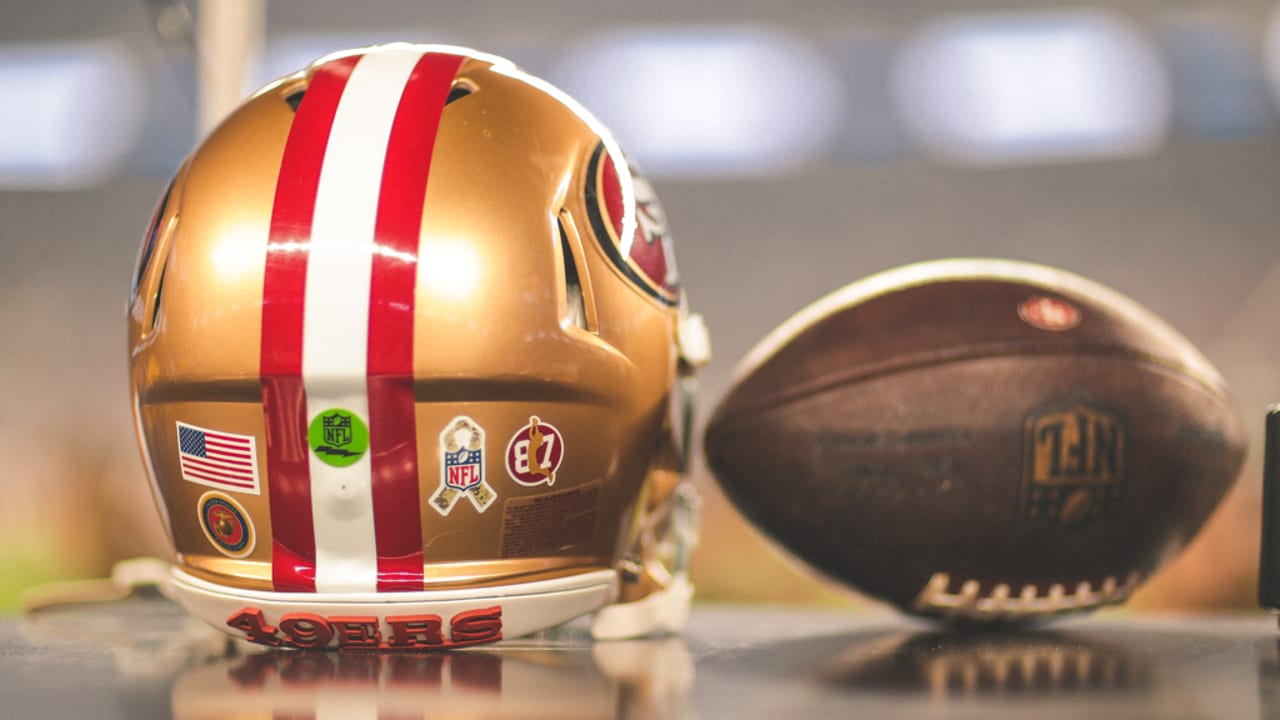 Following the close of the San Francisco 49ers 2021 season, the team has begun to turn the page to 2022. With the new league year set to kick off on March 16, San Francisco’s brass will look to continue to tinker its roster in preparation for another run in 2022. Take a look at some key dates and deadlines for the NFL calendar this offseason, including free agency and the draft. Additional offseason dates will be announced at a later time.

March 8: Prior to 1:00 p.m. PT, deadline for clubs to designate Franchise or Transition Players.

March 14-16: During the period beginning at 9 a.m. PT on March 14 and ending at 12:59 p.m. PT on March 16, clubs are permitted to contact, and enter into contract negotiations with, the certified agents of players who will become unrestricted free agents upon the expiration of their 2021 player contracts at 1:00 p.m. PT on March 16.

April 20: Deadline for clubs to bring draft-eligible players to their facilities for a physical examination.

April 27: Deadline for a prior club to exercise Right of First Refusal to restricted free agents.