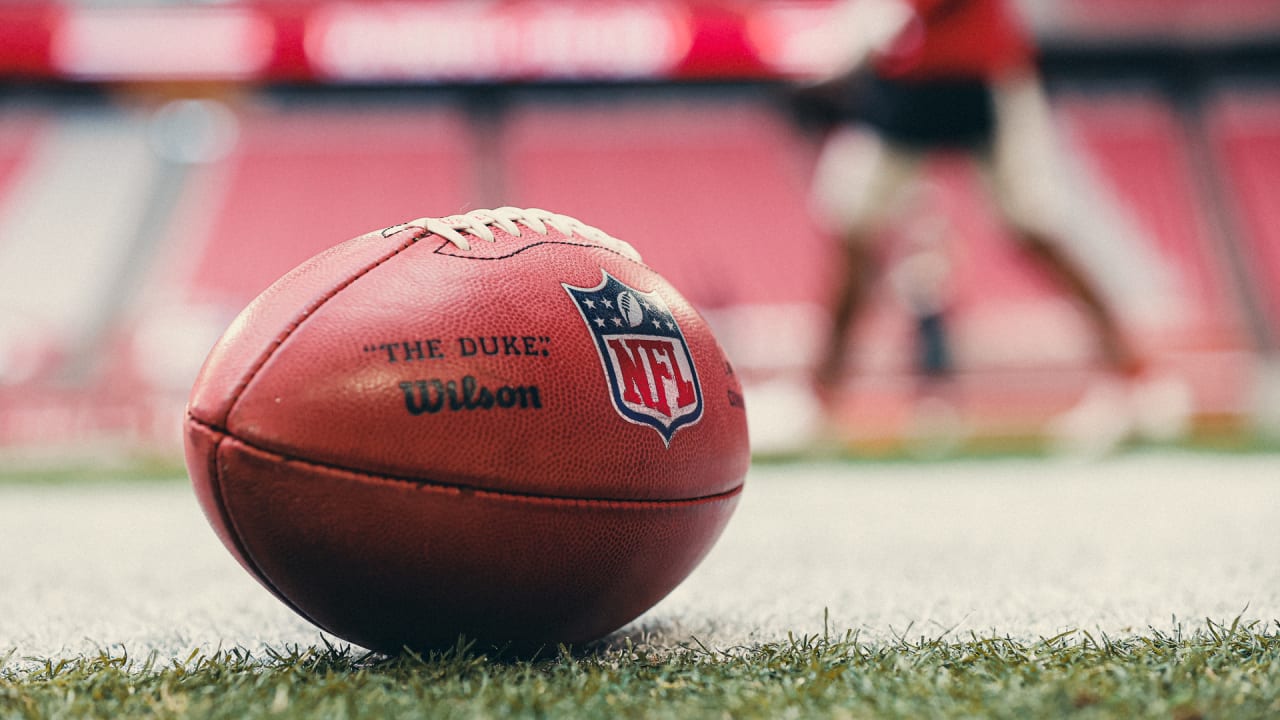 March 1: Deadline for eligible college football players to notify the NFL Player Personnel department of their intent to forgo the 2021 NFL Draft and return to college.

March 9: Deadline for teams to designate Franchise or Transition Players is 1 p.m. PT.

All dates and times are tentative and subject to change.