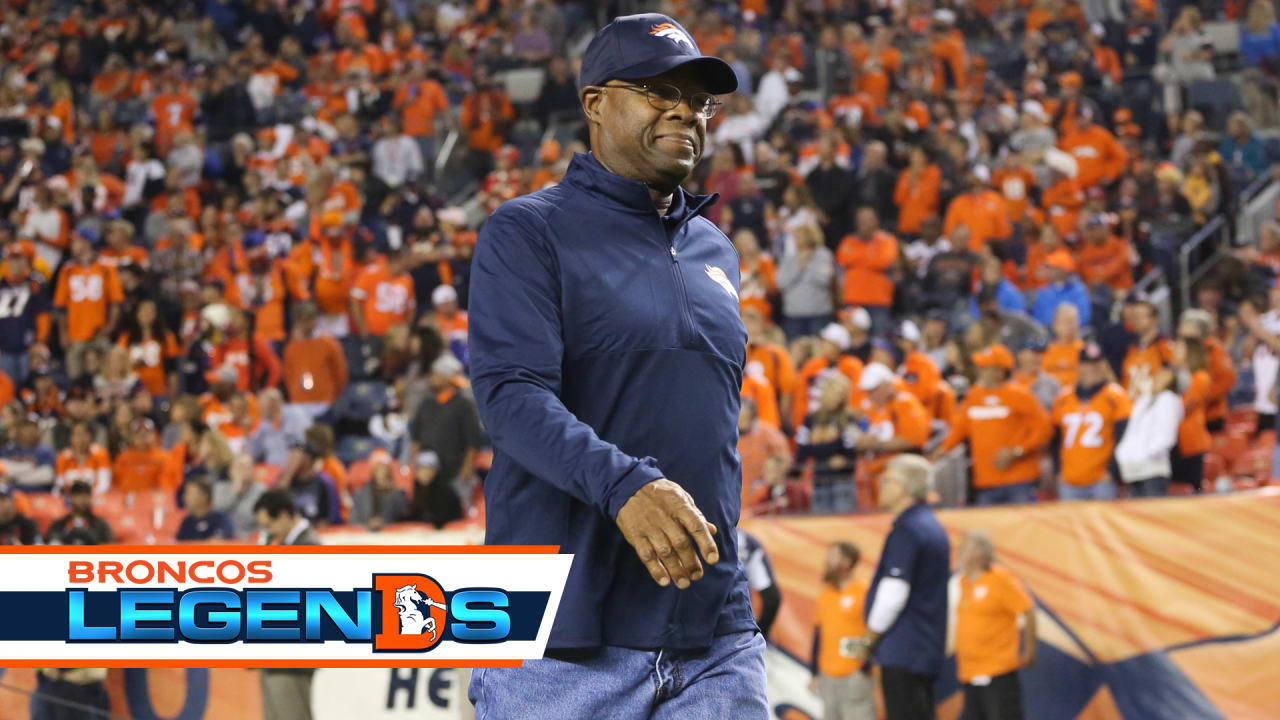 In our Broncos Legends series, we’re revisiting the careers of some of the best players in franchise history with video highlights and rarely seen photos — and they’ll join us to break down their favorite moments as a Bronco and more. Here’s a refresher on Rick Upchurch’s time in Denver.

After making his name at the University of Minnesota as a speedy running back, Upchurch arrived in Denver as a fourth-round pick in the 1975 NFL Draft. But his future would be at wide receiver and as a return specialist, where the Broncos could best utilize his speed.

That skill set was evident in his first game, as he scored two touchdowns against the Chiefs, including one that went 90 yards. And though he wouldn’t score on any of his punt or kick returns that year, his total return yardage as a rookie ranked third in the NFL.

With nimble feet, fantastic speed and the ability to change direction with tremendous vision, Upchurch proved himself to be a force as a return specialist, perhaps the most talented one of the era. For five consecutive seasons from 1975-1979, he ranked in the top five in punt return average, and he ranked first in that statistic in 1976, 1978 and 1982. His career average of 12.1 on punt returns ranks fifth all time.

His eight touchdowns on punt returns also rank tied for fourth in pro football history. During his 1976 first-team All-Pro season, Upchurch became just the third player to return two punts for a touchdown in a single game.

Upchurch also had the honor of recording the Broncos’ longest play of Super Bowl XII, a 67-yard kick return, which at the time was a Super Bowl record.

Though Upchurch was most-widely known for his talent as a return specialist, he also was a more than capable receiver. In 1979, he became a full-time starter for the team and led Denver in receptions with 64, a total that ranked ninth in the NFL that year.

Simply put, Upchurch was one of the NFL’s most dangerous players. Only Rod Smith and Floyd Little totaled more all-purpose yards during their Broncos careers.

“The Broncos religiously went to Upchurch on Sundays,” Woody Paige once wrote.

His prowess earned him selections to the NFL’s 1970s and 1980s all-decade teams at the kick returner position, and in 2014, he was at long last elected to the Denver Broncos Ring of Fame.