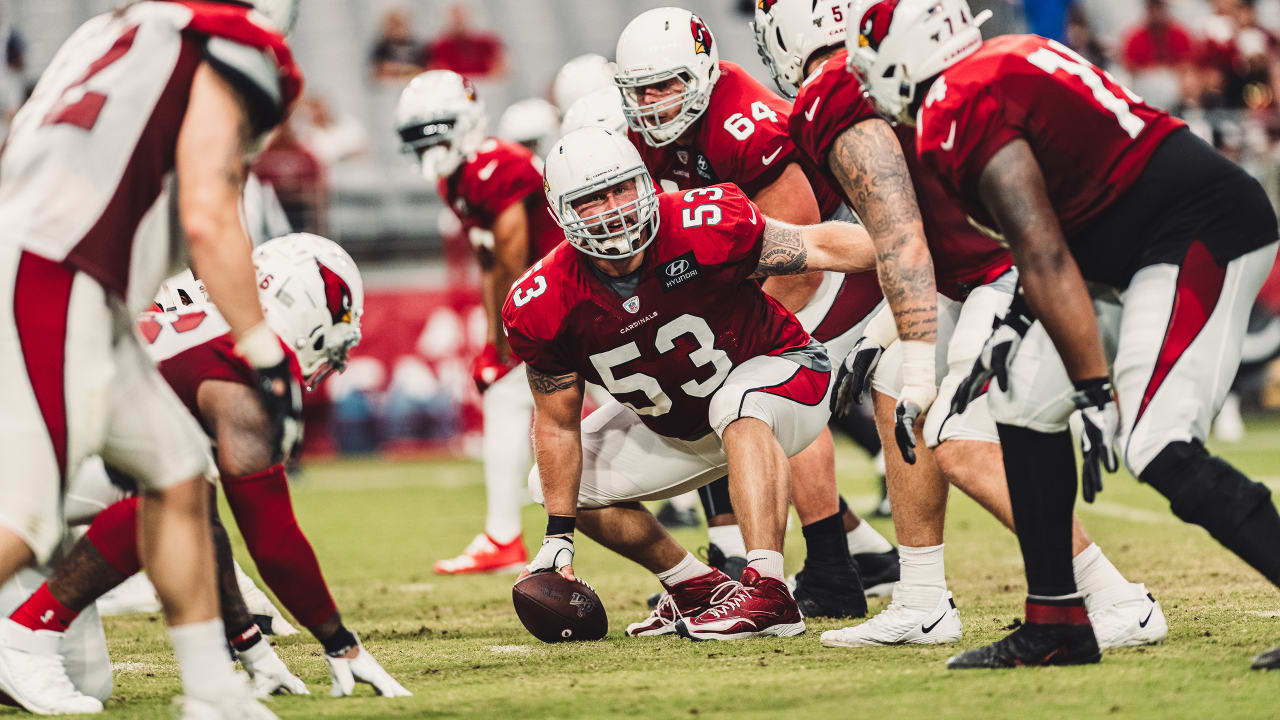 Even though his rehabilitation was a roller coaster, there was an extreme high early in the process when the Cardinals signed Shipley, an impending free agent, to a one-year extension. It caught many people by surprise, as teams generally wait to see how players rebound from serious injuries.

There had been preliminary talks about a deal before the injury, and Shipley was touched that the team still offered him the contract afterwards.

“It was one of the most genuine things an organization could do,” Shipley said. “It was awesome. I will forever hold them in a high place for that.”

The 1-year, $1.6 million contract seemed a risk at the time but could end up being a bargain. Shipley ingratiated himself quickly to new coach Kliff Kingsbury and seems likely to play a pivotal role in 2019.

“As soon as I got here, he was one of the first people I met,” Kingsbury said. “He was in that training room rehabbing every single day. I don’t think he took a vacation. He was up there every single day that I saw. So you could tell he was hungry. He came back more fit, in better shape, than he’s ever been, and it’s been on display out here during camp.”

The Cardinals are bringing a fresh look to the NFL behind Kingsbury and quarterback Kyler Murray, but the experience of Shipley shouldn’t be discounted. He can help Murray identify blitzes and notice tendencies the rookie may otherwise miss.

“Working with him has been great,” Murray said. “Having a veteran center has definitely helped me out a lot.”

There was a silver lining to the knee injury, as the year off from football let all of Shipley’s accumulated aches and pains fully heal. He takes rest days like the other veterans in camp, but has otherwise been a fixture on the field.

“The first padded practice, I said, ‘You deserve this,’” Pugh said. “‘You worked your butt off to get back out there and play.’ I was so happy for him.”

Murray figures to be the Cardinals’ quarterback for years to come. Pugh is under contract for four more seasons. Shipley, meanwhile, is on an expiring deal and not getting any younger, so critics might say he’s on borrowed time in the NFL.

“I’ll go as long as they want to keep paying me,” Shipley said. “If I can still bring something to an organization, and they feel that way, too, I’ll play as long as I can.”

Tags: he shipley was