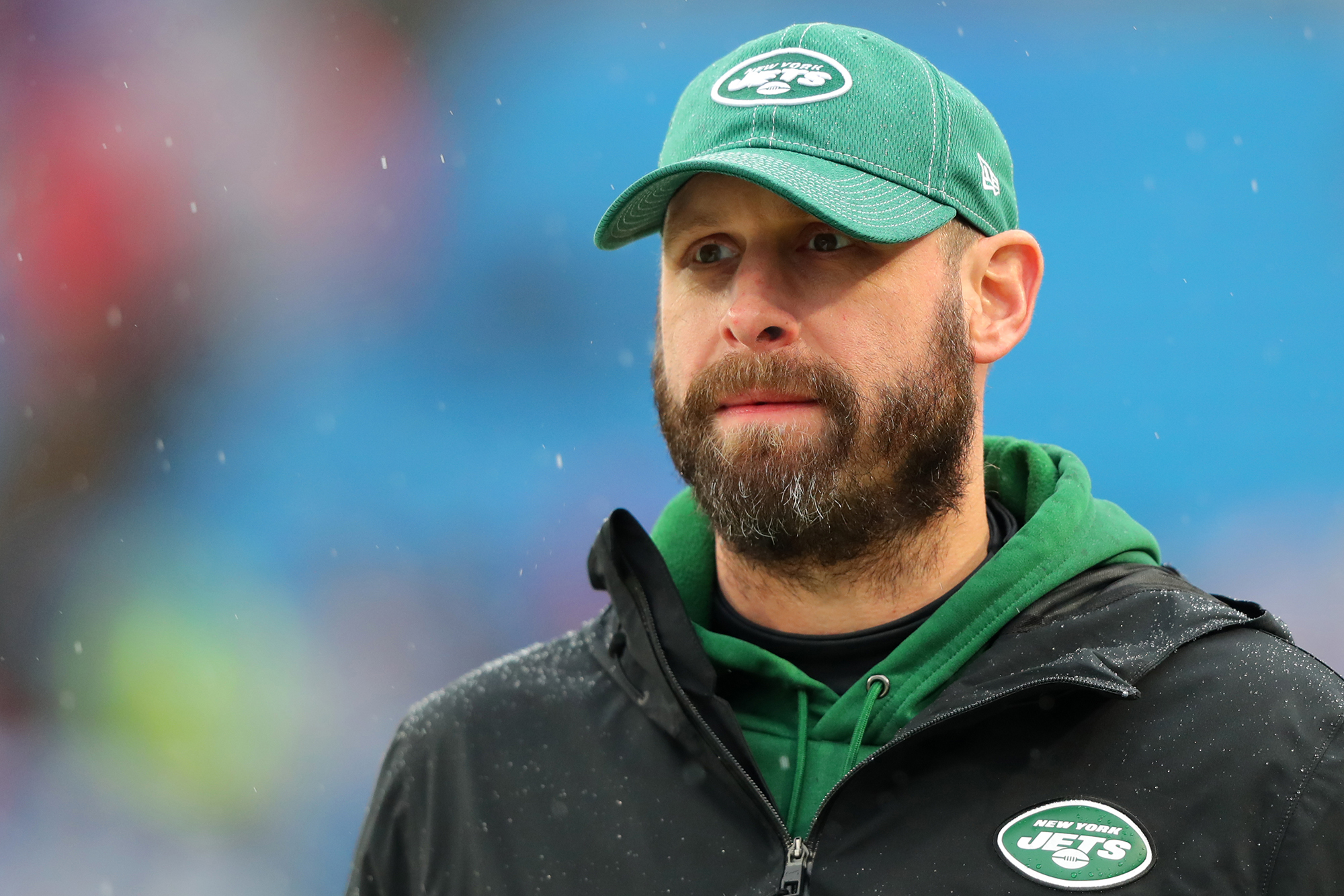 Adam Gase was hired by the Jets with the reputation of being a quarterback whisperer, but nearly two years into the job, the results of his working relationship with Sam Darnold have been loud and clear.

With the cries increasing each week about the winless Jets being in position to take Clemson quarterback Trevor Lawrence with the first overall pick in the 2021 draft, Gase admitted Thursday that much of Darnold’s regression in his second and third seasons in the NFL is on him and the coaching staff.

“We need to do things well around him, but at the same time, it’s on me to get him to play better than what he’s played. So far I haven’t done a good enough job.”

Darnold, the third overall pick in the 2018 draft, has missed four games this season with a shoulder injury. In the seven games he’s started, the former USC star has thrown eight interceptions and just three touchdown passes, and none since Sept. 27 (four appearances).

The 23-year-old Darnold also missed three games early last season with mononucleosis, but the Jets closed the second half with six wins in their final eight games to finish 7-9.

“It’s frustrating for both of us. I think he’s trying to do everything he can possibly do,” Gase said. “It’s hard to control the injury situation this year. Last year also, like, mono, I don’t think if you’re in Vegas, that’s not one you probably bet on.

“No offseason, short training camp, I would love to have had a lot of that time to work with him on a lot of different things. And then things didn’t go quite the way we wanted them to early in the year. It just kind of snowballed on us.

Jets could look to score with 49ers veterans