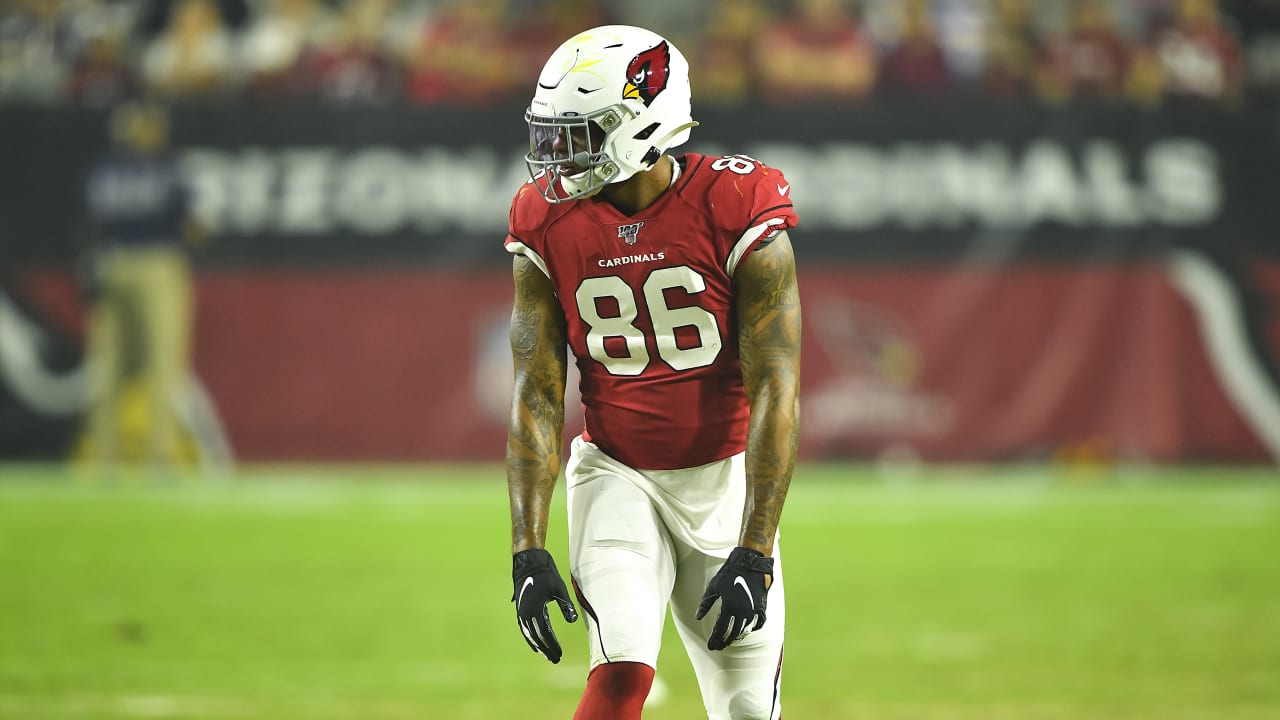 The Cardinals have finalized their initial roster, keeping two fewer players than the 53-man maximum in preparation for waiver claim additions on Sunday afternoon.

Those on the bubble who made the team include inside linebacker Tanner Vallejo, outside linebacker Pete Robertson, undrafted defensive tackle Miles Brown, running back D.J. Foster, guard Jeremy Vujnovich and wide receiver Damiere Byrd.

Cornerback Robert Alford is on the roster, allowing him to come back this season if he is placed on injured reserve for his broken leg. The Cardinals kept 10 of their 12 draft picks, including seventh-round defensive end Michael Dogbe and seventh-round offensive tackle Josh Miles. Wilson, the final pick of the draft, was the only one released, as wide receiver Hakeem Butler (hand) is on injured reserve.

The Cardinals have the top waiver claim priority on players with under four years of NFL service and clearly plan to make moves. They have the two open spots, and a trip to injured reserve for Alford would open up a third.

Guard Max Garcia (knee) was placed on the reserve/physically unable to perform list, which will keep him sidelined a minimum of six weeks. Garcia does not take up a roster spot, nor does cornerback Patrick Peterson during his six-game suspension.

The Cardinals can fill out their 10-player practice squad on Sunday following the waiver claims.