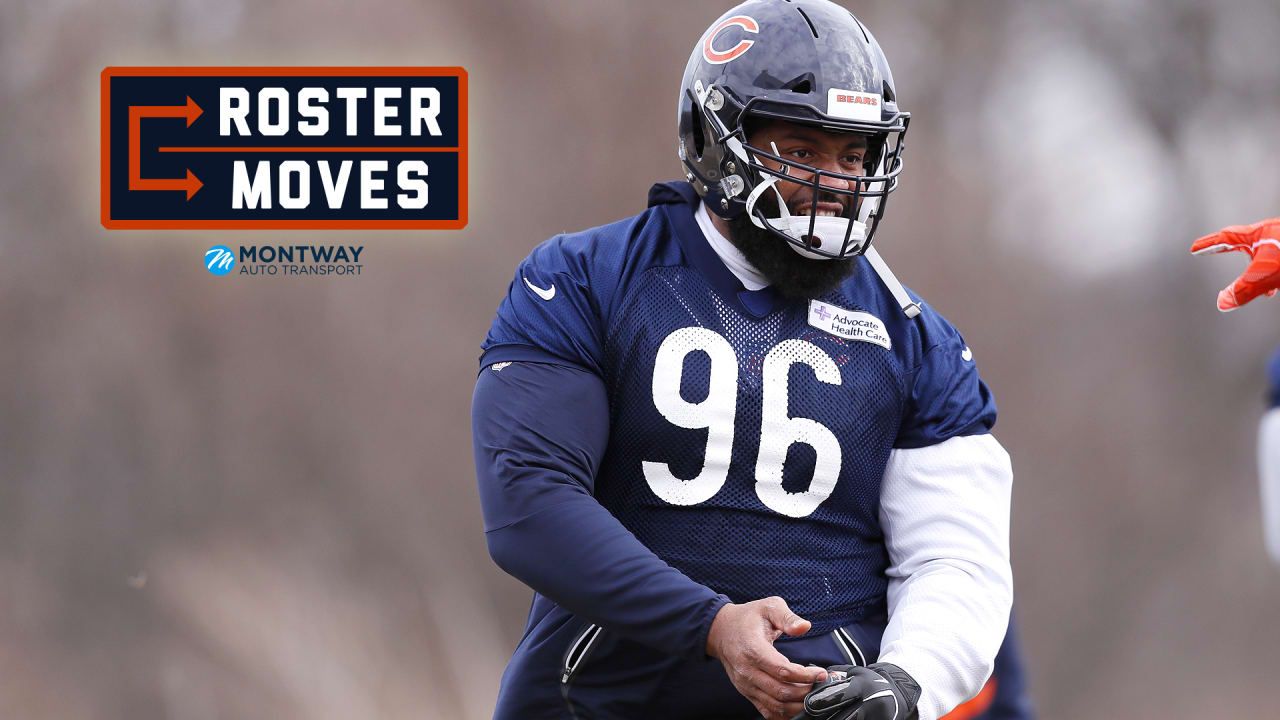 One day before their clash against the Packers in Green Bay, the Bears on Saturday as expected moved Akiem Hicks from injured reserve to the active roster.

The veteran defensive tackle is now in line to play Sunday at Lambeau Field after missing eight games with an elbow injury he suffered Oct. 6 in a loss to the Raiders in London. The return of Hicks, who has practiced the past two weeks, figures to bolster a defense that has been plagued by injuries.

The timing couldn’t be better for the Bears, who will be challenged Sunday by a balanced Packers offense that features long-time nemesis Aaron Rodgers at quarterback and the versatile Aaron Jones at running back.

To make room on the roster for Hicks, the Bears placed tight end Ben Braunecker on injured reserve due to a concussion he sustained Nov. 24 in a win over the Giants. Braunecker appeared in 11 games with three starts this season, catching six passes for 59 yards and his first NFL touchdown, an 18-yarder from Mitchell Trubisky Nov. 10 in a win over the Lions.