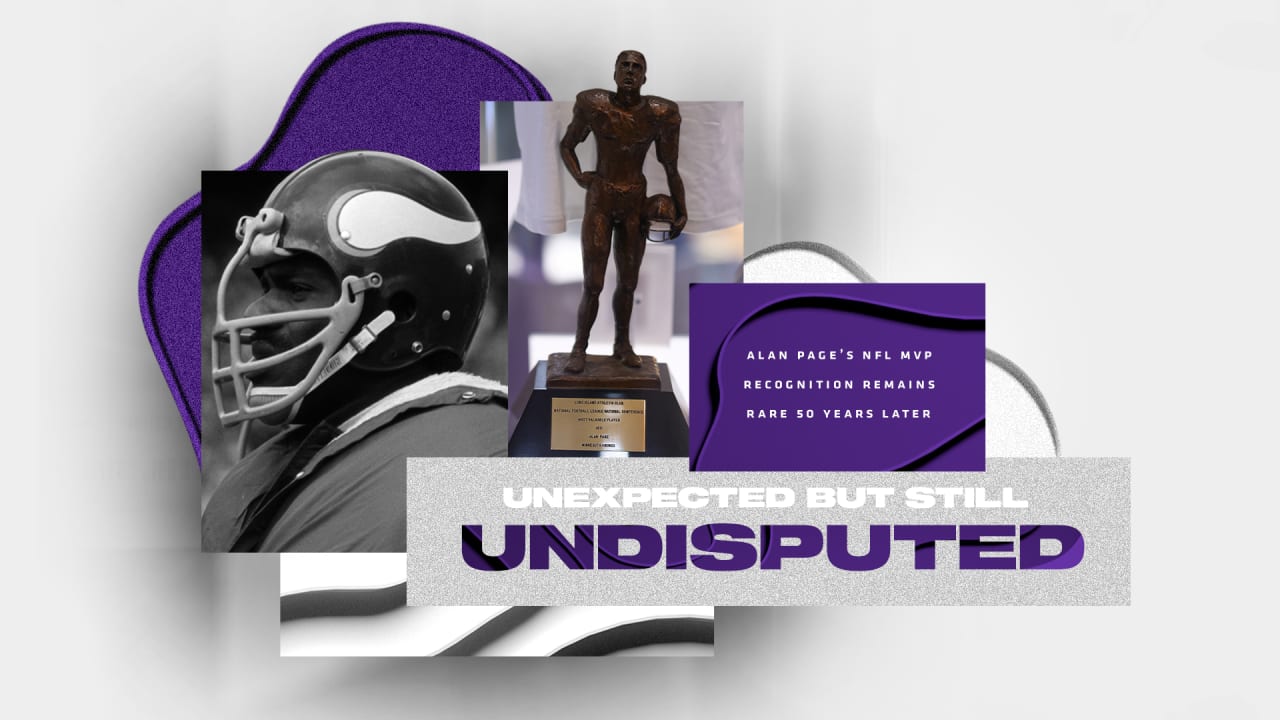 Page, in a sense, was – and is – a benefactor to all. Whether through giving back as an NFL athlete, working to better society as an associate judge or support young people through his Page Education Foundation, he’s never stopped making a difference.

Page pursued his law degree while still playing in the NFL, later going on to serve on the Minnesota Supreme Court from 1993 until he reached the court’s mandatory retirement age of 70 in 2015.

“He never wanted to be rubber-stamped, identified, as ‘Alan Page the Football Player,’ ” Rosen added.

Bowman and Page may have been adversaries on game day, but they developed a level of camaraderie outside of it. The two served as union representatives together for the NFL Players Association and were part of heading a players’ strike that lasted two months prior to the 1974 season.

“We spoke a little bit about it – I think he was going to law school at that time [we were in the union]. I’d like to tell you that I gave him the impetus to become an attorney, but I didn’t. But I didn’t talk him out of it, either,” Bowman said, laughing. “It’s been a good profession for me, and it was a great profession for him. He was a star at it. He was just as big of star on the football field, though.

“He was a good football player, and he was a smart man. I remember him pondering whether or not he was going to go to law school,” Bowman said. “The kids nowadays with their million-dollar contracts, they don’t have to look at post-football careers. But back then, the average salary was probably 50- to 100-thousand dollars, and that might get you through one year, but it isn’t going to set you up for life.”

Tags: he page was