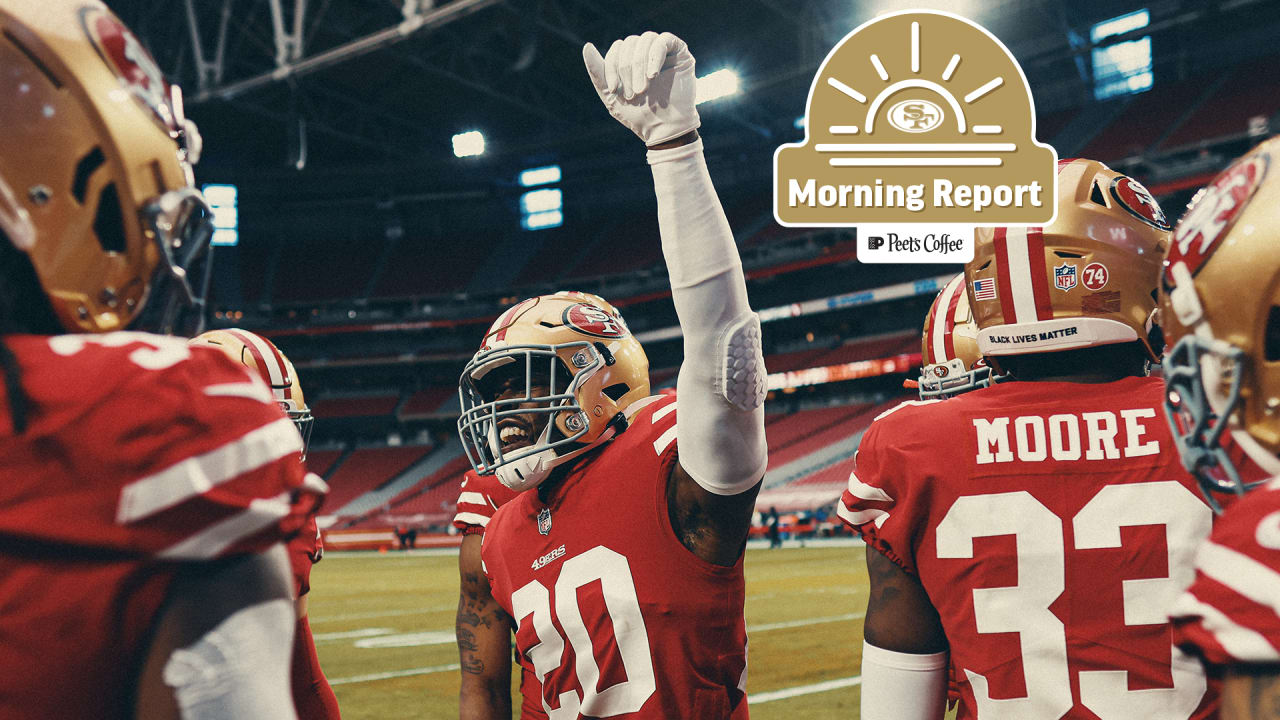 A lot is likely to change over the next month as the NFL calendar inches closer to the new league year set to begin on March 17. At that time, the league’s free agency period begins and many of the 38 members of the 49ers with expiring contracts can begin seeking employment elsewhere. Contrarily, San Francisco can actively enlist available talent in the open market.

But for now, NFL pundits are continuing to speculate what the 49ers might do with the 12th-overall pick despite the lingering question marks surrounding a number of impending free agents.

Take a look at the latest projections from NFL draft experts on what direction they believe the 49ers could take on April 29. Read More >>>

How we graded Big Blue in Week 2 loss