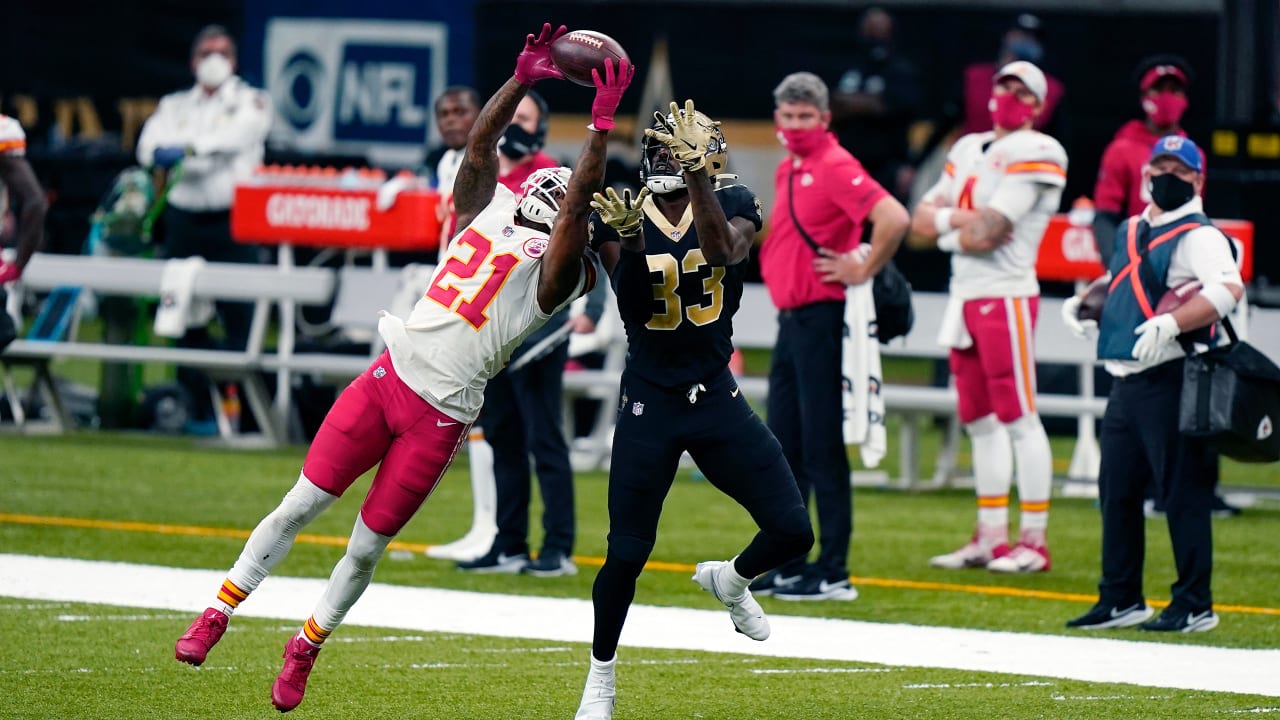 And on offense, Kirk Cousins is joined by a plethora of playmakers around him, a group that includes Dalvin Cook, Adam Thielen, Justin Jefferson and Irv Smith, Jr.

But who is the Vikings most underappreciated player?

Cynthia Frelund, an analytics expert with NFL Network, recently crunched the numbers and looked at various data to determine that player in Minnesota.

Her choice? Vikings right tackle Brian O’Neill, who has grown into one of the league’s better right tackles in recent seasons.

Rushing efficiency is very strongly tied to this Vikings offense’s overall success, and O’Neill played a big role in the ground game last season. Next Gen Stats show that Minnesota earned 4.37 expected yards per rush on runs to the right, compared to 3.93 on runs to the left.

Since 2018, when O’Neill was a rookie starter, Dalvin Cook has logged 2,335 rushing yards and 21 touchdowns on runs outside the tackles — both of those figures rank fourth among NFL running backs, per NGS. Pro Football Focus grades show that O’Neill has significantly improved in run-blocking during his NFL tenure, going from a 58.3 grade in 2018 (ranking 59th) to 83.7 in 2020 (eighth).

O’Neill has become a fixture at right tackle since taking over just before the midway point of the 2018 season as a rookie. He has started 42 of the past 43 games, only missing Week 17 in 2019 when the Vikings rested most of their starters due to playoff positioning.

O’Neill, a former second-round pick who is entering the final season of his rookie contract, said last week that he hopes the team and his representation can work out a multi-year extension for the future.

“I’m trying to be respectful of the process that goes on between my agent and the people here,” O’Neill said. “I want to be here. I want to be here long-term, I love it here.

“Nothing would make me happier than to be here long-term. We’ll see. We’ll see how it goes,” O’Neill added. “But I’m letting them handle that. Hopefully we can work together for a long time.”