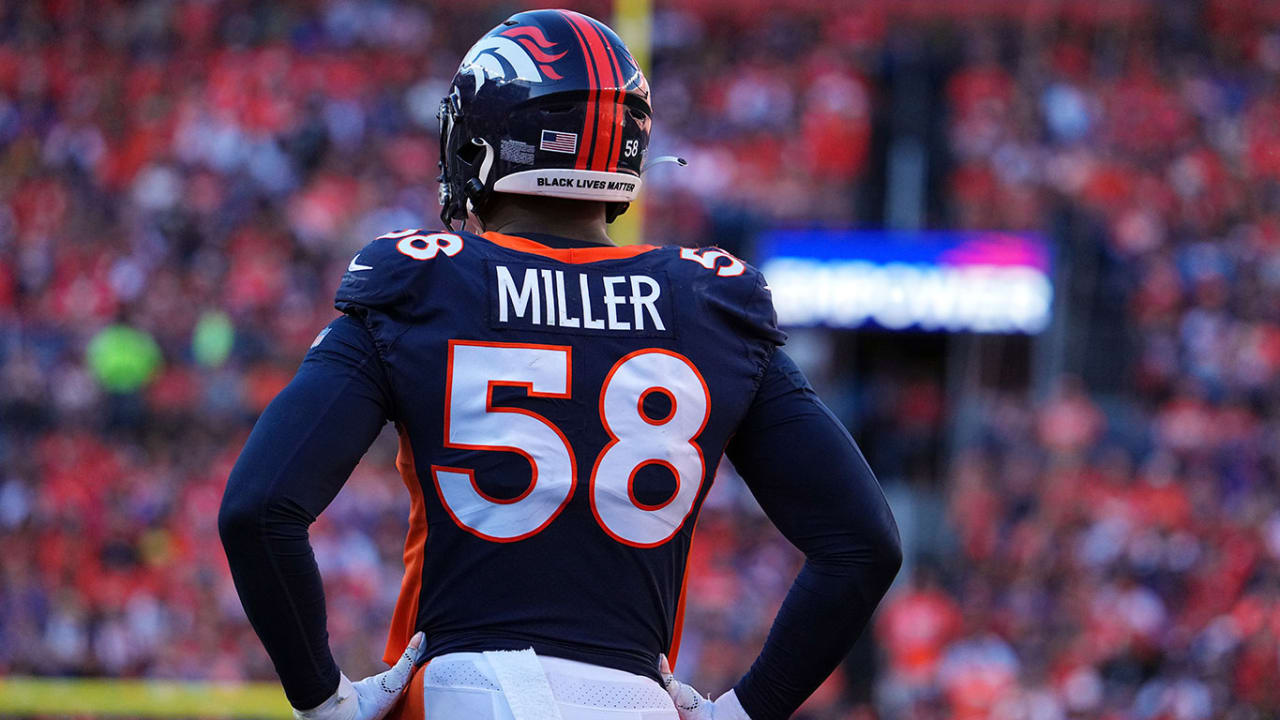 Alongside trade deals helping San Francisco get their second-half charge, returning players such as Jeff Wilson Jr.﻿, George Kittle and Robbie Gould should provide the 49ers a significant boost as they head into three crucial divisional matchups over the next five games. As for our NFC neighbors, some have made pretty noteworthy deals as well.

This week, the 49ers are looking to even the score against the Arizona Cardinals in their second of two regular season meetings this season, this time at Levi’s® Stadium. The game plan will look slightly different from Week 5’s with the Cardinals addition of veteran tight end Zach Ertz. Ertz was traded from the Philadelphia Eagles on Oct. 15 in exchange for cornerback Tay Gowan and a 2022 fifth-round draft pick. Over his first two games as a member of the Cardinals, Ertz has hauled in 7 of his 9 targets for 108 yards and a touchdown while averaging 39 snaps per game (61 percent).

The 49ers Week 10 opponent, the Los Angeles Rams, grabbed the league’s attention as they added another prominent player to their star-studded roster. On Monday, the Denver Broncos agreed to trade eight-time Pro Bowl linebacker Von Miller to the Rams for a second and third-round selection in the 2022 NFL Draft. Miller leaves the Broncos as the organization’s all-time leader in sacks with 110.5, and joins three-time NFL Defensive Player of the Year, Aaron Donald, to create a defensive powerhouse in Los Angeles that also features four-time All-Pro and two-time Pro Bowl cornerback Jalen Ramsey.

The Seattle Seahawks did not make any trades ahead of the 1 p.m. deadline, but look to rebound from their dismal start with the return of quarterback Russell Wilson. Wilson missed the first game of his entire NFL career after being placed on Injured Reserve in Week 6 with a finger injury. The 49ers are set to face off against Seattle in their second of two meetings in Week 12 as San Francisco will head to Lumen Field to stay afloat in the NFC West race.

Is Trent Williams Having His Best Season Yet?